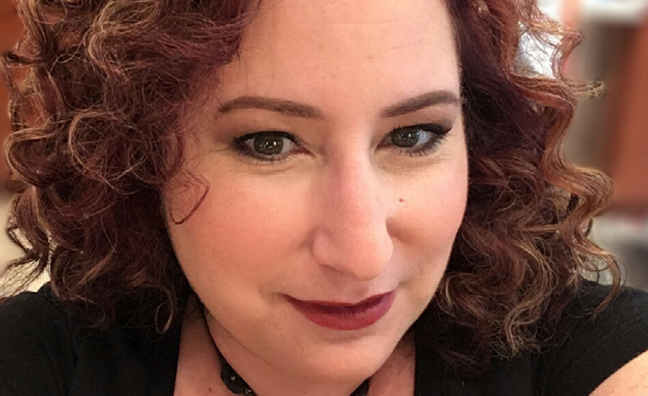 LevyGrey is a young rapper, singer and producer signed to Cinematic Music Group.

I think he represents a new generation that’s pretty awesome. I’ve known about him for a while, someone turned me onto him and I thought he was great.

He’s unique, I loved the video for Insert Title Here, he’s got this different kind of feel.

When I listen to new music, my first thought is, ‘What kind of emotion does it evoke for me?’. But then I put on my work hat and think, ‘I could see that on a commercial…’

Someone sent me footage of one of Levy's shows in New York and he does something very different. Most rappers have their entourage on stage, he has his in front of the stage in the mosh pit to create excitement among the fans.

He’s been doing this for a long time, he went to film school, he writes, produces and performs and he gets people involved, too.

In the future, I see him continuing on Cinematic alongside labelmates Cam’ron and Joey Bada$$, but then...

He’s very fortunate because he produces beats and he writes – that’s the whole package. It’s not common.