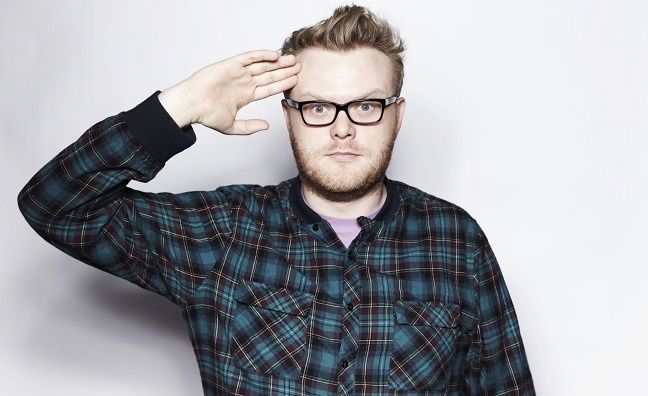 Huw Stephens on Chinatown Slalom's Who Wants To Be A Millionaire?

This group from Liverpool surprised me recently, because I hadn’t heard a band do anything that sounded so different and so refreshing in a little while.

Their name is weird, their sound is weird, and there’s a charm there that got me very excited. They have a song (and a debut album) called Who Wants To Be A Millionaire? and it’s had support from BBC Introducing in Merseyside, where Dave Monks presents a great show capturing the music coming out of Liverpool and beyond.

Chinatown Slalom have a lot going on, there’s rap, soul, electronic experimenting, and suddenly they’ll burst into these huge hooky choruses. This song reminds me of when I first got into music and heard the Beta Band, thinking, ‘What the hell is that?’ It’s a complete vibe, and a proper headphones record, too.

I wanted to hear more as soon as I first heard them, so lucky for me they released an entire record through September Recordings, so they have some good people behind them.

I’ve been playing them on Radio 1 and 6 Music recently, and I look forward to seeing them when they announce their dates. Now go and listen to the album!