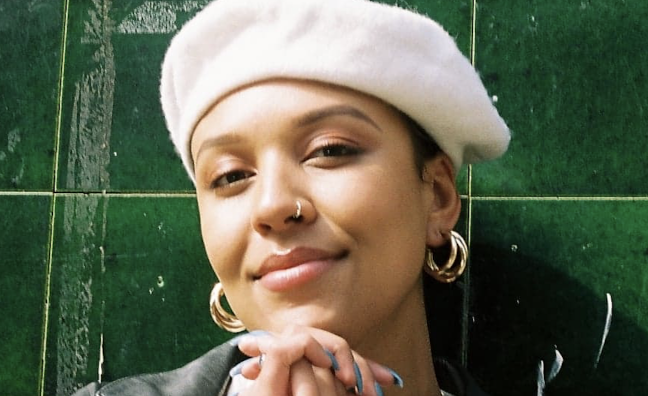 If 2020 has taught us anything, it’s that we on this earth are all connected, something Jordan Dennis illustrates with The Link, his second single of the year. The Melbourne-based rapper uses effortless flow and confident lyricism to illuminate the inherent connection between people, one that transcends social media and screens.

Despite being relatively new to the scene, Dennis’ sound is full of depth and layers. Though seemingly dark, The Link conjures light through its energetic tone, witty lyrics and a dance sequence to match in the video. With the video produced in isolation across borders, the message of interconnectivity was felt in every element of the process. Filmed in an abandoned underground station and directed by Japan’s Kensau Kakimoto, the video is just as powerful as the track, evoking underground cultures, spiritual iconography and Japanese traditions.

Dennis may be lesser known on British shores, but his talent transcends borders, genre and expectations, putting Melbourne’s MCs on the map. Here’s hoping he links us up with more new music later this year.