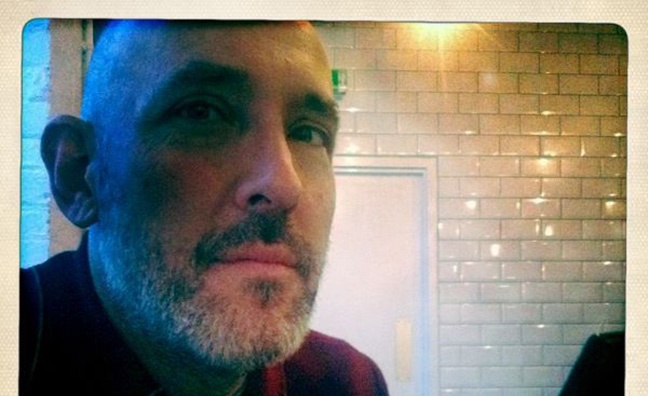 Mojo writer Martin Aston on Nakhane’s You Will Not Die

Proud to join the ranks of those artists who only need one name to make an indelible mark, Nakhane is huge news in South Africa. Not only for his 2015 debut Brace Confusion and his vocal on Black Coffee’s national No.1 We Dance Again, but his acting debut in Inxeba – The Wound, which debuts here in the spring.

It’s Nakhane season, as his second album is imminent too. You Will Not Die, produced by Ben Christophers (Bat For Lashes), is out in March via BMG. It’s a gorgeous, passionate and dramatic fusion of electronically enhanced rock and ballads that bears traces of his influences – South African legend Brenda Fassie, Kate Bush, Jeff Buckley, Radiohead and gospel.

Like Inxeba, the album’s emotional core is Nakhane’s struggle to unite his Xhosa heritage with his sexuality. His music videos are equally upfront about sex and sensuality, such as recent single Clairvoyant, one of the album’s highlights alongside Star Red, Fog, The Dead and Teen Prayer.

He’s as electrifying a performer as he is a sublime singer and an arresting songwriter; that’s every box ticked as far as star appeal goes. And, given the community he was born into, and those he’s chosen to inhabit (there aren’t many crossover singer-songwriters and LGBT+ advocates in Xhosa society), he’s unique too.