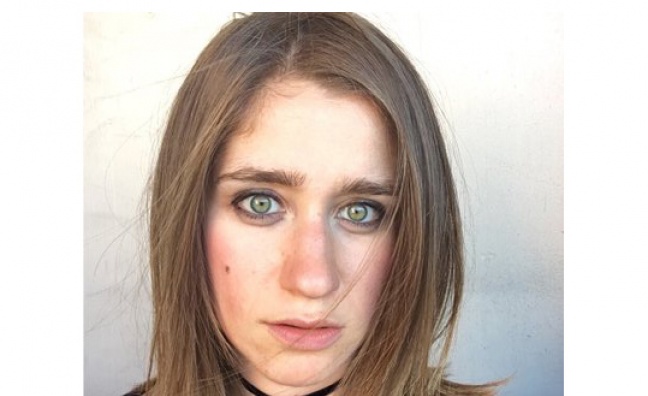 Alex Crossan (aka Mura Masa) has a list of collaborators on his just-released, self-titled debut that would be the envy of most well-established producers.

With chart-stalking popstars (Charli XCX, Christine And The Queens), acclaimed rappers (A$AP Rocky, Desiigner), future R&B stars (Nao, Bonzai) and his personal hero (Damon Albarn) all jumping aboard, the cynic in you might wonder whether Crossan relies on other talents to boost his ideas.

But on Mura Masa, he does quite the opposite, building a patchwork quilt of multi-genre house, trap and Afropunk sounds to curate a soundtrack inspired by the sights and sounds of his newfound home of London.

His aspirations might sound a little highfalutin on paper, particularly coming from a 21-year-old who has spent most of his life in Guernsey adrift from the UK music scene.

The separation, however, forced this bedroom producer into a borderless wormhole of underground music, which expanded his worldview and enticed his eventual migration to London proper.

Aside from last year’s single What If I Go?, this is his first release since the Someday Somewhere EP in 2015 and brims with the currency of Disclosure’s debut - similarly a record imagined for the clubs by inexperienced clubbers.

The likes of Firefly, 1 Night and What If I Go? sound undeniably 2017, but it’ll be his next steps that will determine his stake in the progression of modern British electronica.