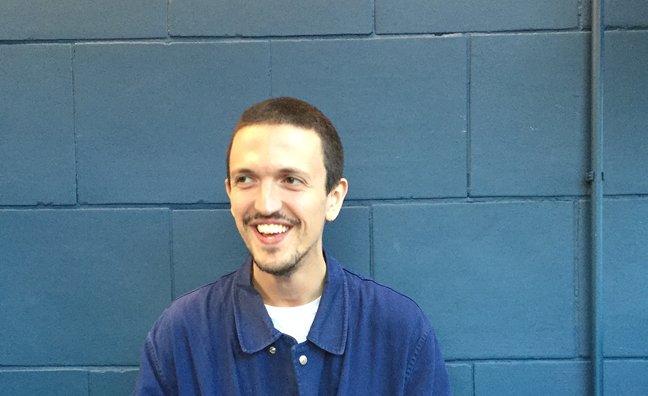 Cullen Omori has just returned with one of the strongest songs he’s ever written. The former Smith Westerns frontman signed to Sub Pop to release his solo debut, New Misery, in 2016, and new single Four Years is a glorious first taste of what he’s been up to since.

If his publicity photos represent reality, he’s been in his bedroom surrounded by mountains of clutter; he even sings, “Trying to sort through all the mess”, here.

After the inconsistent New Misery, Four Years points to a more focused Omori, its resplendent chords and indelible melody fizz and pop like a scoop of ice cream in a pint of lemonade.

Like many of Omori’s songs, Four Years is constructed from the wobbly emotional foundations of regret and self-deprecation, but the instrumentation is pure sunshine. John Lennon is still a clear touchstone, and Felt fans will appreciate the pirouetting guitar line.

But the most pleasing aspect of Omori’s return is that this breezy new single captures the same magic that his best moments with Smith Westerns did, full of longing, nostalgia and cocky, all-American cool.