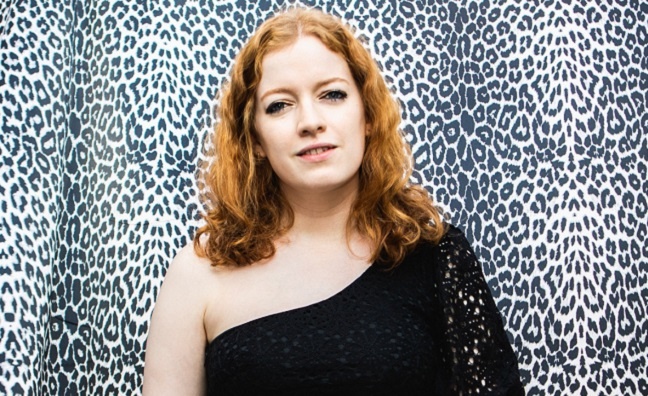 Three years ago, Charli XCX had the idea of putting together a girl band, the kind of group she’d have loved to have listened to growing up. So she set about forming one. After recruiting Kitten’s Chloe Chaidez on guitar, her former touring drummer Debbie Knox-Hewson, Georgia Somary, a childhood pal who learnt bass just to be in the band, and singer Gabbriette Bechtel, who has appeared in some of XCX’s music videos, she ended up with Nasty Cherry. Inspired by bands like The Runaways, the quartet fuse mammoth pop hooks with roaring ’70s riffs and plenty of rock‘n’roll attitude.

Recent single Music With Your Dad is a slinky cut of driving alt-rock, complete with a fearless, half-spoken bridge section and a chorus catchier than a rash. With its bouncing bassline and playful lyrics, it absolutely slaps.

Their formation and resulting journey has been captured in new Netflix series I’m With The Band: Nasty Cherry, which drops this month. The cherry on top is that they’ve promised new music is coming soon.

For now, though, check out the stellar handful of pop-flecked bangers they’ve put out so far. You won’t regret it.