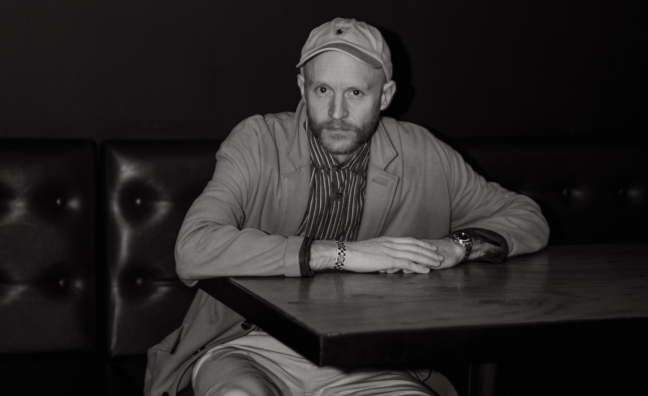 I first heard Adrianne Lenker sing on a Tiny Desk Concert for NPR with her band, Big Thief. It’s a pretty intense spotlight when you’re playing those stripped back performances, and some groups wither under the heat.

But those guys were so together they made it look like they were playing in slow motion. And Adrianne Lenker had this extraordinary presence, like someone incredibly shy who’s been sitting there quietly all night and then suddenly starts talking, and the rest of room goes silent because everyone wants to hear what she’s got to say.

Anything was the lead single from her just-released debut solo album. It opens with a watery shimmer that feels like it’s flowing straight out of some North American pine forest. On the surface, it’s a beautifully sensual love song, but she has a way of dropping in unnerving references to dog bites and shotguns, and pointed little lines like ‘Don’t wanna fight but your mother insists’.

The texture is beautiful and I love the unguarded ‘Woop’ right at the end after the line, ‘I wanna sleep in your car while you’re driving/Lay in your lap when I’m crying’.