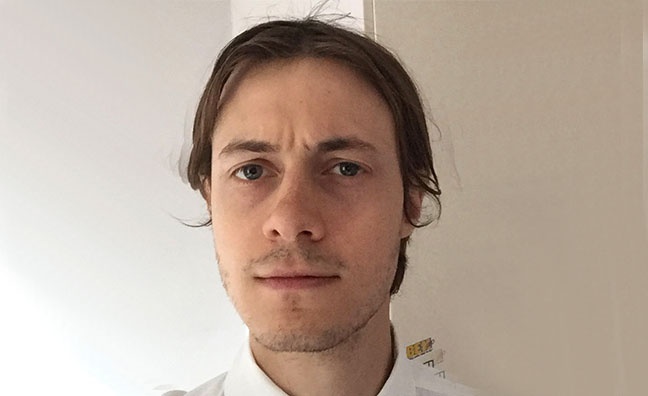 Gabriel Szatan, journalist at Resident Advisor and The Guardian, on Giant Swan.

Dance music has grown fat on the currency of clicks and streams, and Giant Swan are the only ones who can save us now. The Bristol duo chuck techno, drone, modulated electronics and various sub-genres like grindcore, harsh noise and screamo into a particle accelerator, then ride what comes out. Their pulsating live shows find a middle ground between Fuck Buttons, My Bloody Valentine, Paula Temple and Aba Shanti-I: 200mph rockets of sound, impossible to ignore.

Unlike so many machine-wielding blokes who have made a racket and disappeared, Giant Swan have ambitions beyond simply stunning crowds. They represent barbarians at the gate, but ones who want to reshape the castle from the inside for the better. They extol the virtues of safe spaces in clubs, sexual fluidity and communal ecstatic release. Having wowed Eastern European bunker raves and leafy Ugandan festivals alike, this month’s British and Irish tour is the litmus test of whether they can convert the masses. To see them make the leap to the Mercury Prize shortlist in 2020, as similarly charged acts Idles and Black Midi did this year, would be another resounding victory for the freaks and geeks currently mounting an insurrection on popular music.