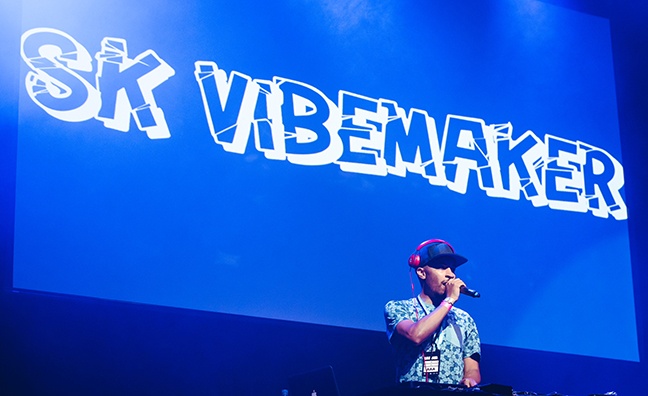 Rinse FM DJ SK Vibemaker on Berna’s All Of It

Berna is an unsigned young rapper, with no put-ons or high affiliations involved whatsoever. He has built up a lot of buzz by himself, and he’s only had any sort of online presence for just over a year. He released his Bl@ckbox freestyle in July 2016, and it has been a case of eager anticipation for everyone at Rinse FM ever since, waiting for a debut single or any hint of original material. Things aren’t as straightforward as they might seem though, and there have been many UK MCs that have built up strong numbers from freestyles but haven’t been able to bridge the gap to success. But now, Berna’s Bl@ckbox freestyle has clocked 1 million views on YouTube, and it looks like we are entering the next chapter in the career of this 18-year-old MC, who was born and bred in Essex. Spitting on numerous different occasions about the passing of his older brother, and subsequently about becoming his mother’s oldest son, this hot new rapper looks set to turn tragedy to triumph. He’s bringing the heat, and we aren’t just talking about his name! Get to know Berna and look out for his debut single All Of It.