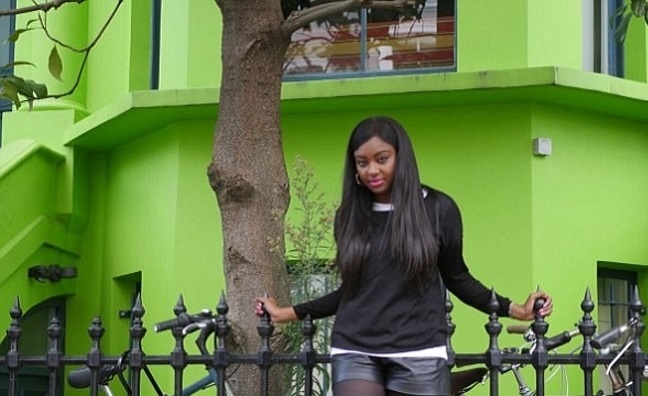 Star songwriter Janée 'JinJin' Bennett picks out South London rapper Octavian in Tastemakers this week. Find out why she rates him so highly below...

Octavian is the truth, the real deal.

The rapper, who won the BBC Sound poll in 2019, is originally from Lille, but is now based in South London. His releases so far show that he is a real talent, mixing genres effortlessly. He is such an inspiration to me. While he goes against the grain with everything he does, he shows his uniqueness on each tune.

I really admire his focus and drive, and I had the honour of working with him earlier this year on tracks for his forthcoming album project on Black Butter Records. Big up his manager Alex Sossah, too. I love the sentiment and vibe of his recent single Famous, which has Gunna & Saint Jhn on board. Jae5, a friend and collaborator of mine, produced it alongside Phil Scully. It’s laid-back and chilled, but it makes you want to sing out loud and catch a vibe with a couple of drinks and a couple of friends and sing, “Ever since you got famous... All bunch of new friends, bet you can’t name one”.

Octavian’s story and artistry are fascinating, not only that, he’s also the first person I’ve ever met to have a statue made of themselves!