Tastemakers: What's The Guardian Guide's Kate Hutchinson been listening to this week? 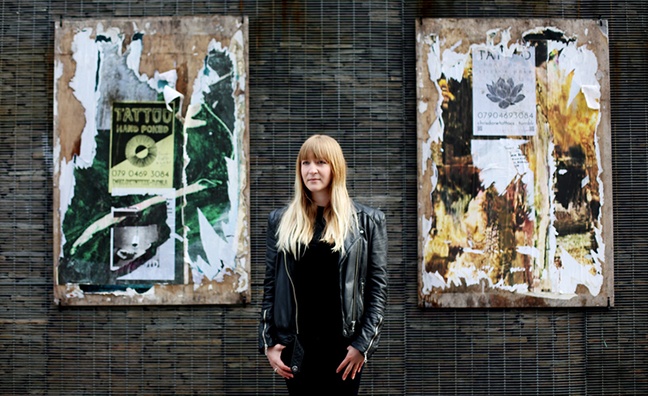 What's The Guardian Guide's Kate Hutchinson listening to this week?

On the surface, D.D. Dumbo doesn’t seem like he’d be up to making inviting indie-pop. There’s his name, which sounds like he’s a bumbling 19th century explorer with a handlebar moustache and safari helmet.

Then there’s the stories of him being a vegan recluse, who until recently lived in the Australian wilds with a compost loo.

He also sings about physics, walruses and foie gras production – sometimes with a vocal that’s not unlike Sting’s. And yet Oliver Hugh Perry’s self-produced debut is among the most inventive I’ve heard this year.

I love its texture and intricacy – his songs are like maypoles that kaleidoscopically weave together. Its standout, Satan, has a galloping percussive rhythm that makes for perfect headphone music, cupping your ear with oddball warmth.

His songs nod to Arthur Russell and Jeff Buckley by way of De Do Do Do, De Da Da Da: disco hints and floaty choirs, crystalline yet angular guitars, weird brass interludes, a reedy warble that scats his ecological concerns like jazz poetry.

King Franco Picasso has a peculiar prog-funk not unlike Unknown Mortal Orchestra, and Brother goes for psych and wiggy blues as if racing across the Outback on horseback.

We featured him in the Guide but Perry’s debut has gone without much buzz. Perhaps utopia really is defeated – but I hope this record is rediscovered and more people get to luxuriate in its loveliness.