Tastemakers: What's The Line Of Best Fit's Matthew Kent listening to this week? 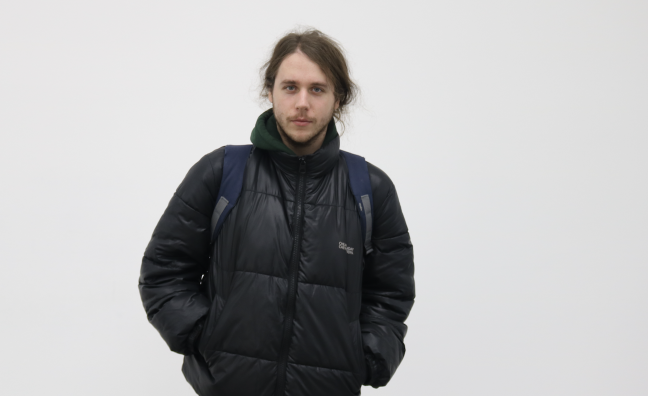 Mysie recently became the first ever winner of the Rising Star Award at the Ivor Novellos. The Line Of Best Fit's Matthew Kent celebrates the London-based composer's work in Tastemakers.

Bones is my favourite track from South London artist and composer Mysie and it really illustrates her journey over recent years. The Ugandan-American started out making music under her real name, Lizbet Sempa, and her stirring piano compositions and striking vocals were powerful, but after finding herself continuously being put in a box, it was time to hit reset and make a change.

After starting afresh with this new project, her rejection of restrictive genre stereotypes has found Mysie in a space where her artistic vision continues to grow.

Released last year, her debut EP Chapter 11 was a captivating introduction to a new cinematic world. Single after single, Mysie shares another revelatory moment with her candid and cathartic songwriting.

This year’s releases, Gift and Bones, are her strongest so far and prove that her evolution is only set to continue.  Winning the inaugural Rising Star Award at this month’s Ivors, where her prize includes a year-long mentorship from Fraser T Smith, is sure to mark another cornerstone of change for Mysie as she continues to push herself and her music in limitless new directions.