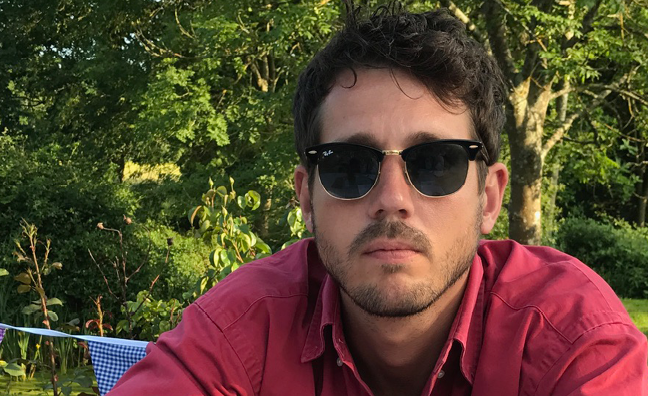 I’m all about Phoebe Bridgers at the moment. Her album, Stranger In The Alps, came out late last year via Dead Oceans, and it’s been on repeat ever since. Swaying between soothing and scornful, her music is an intricate patchwork of folk, rock and diary-like storytelling, with shades of another melancholic Los Angeles troubadour, Elliott Smith. The 23-year-old was called “the next Bob Dylan” by Ryan Adams and while flattering, it’s not entirely unjustified: her tales of heartbreak and loss have a sardonic edge, tied together with a voice that’s world-weary but mellifluous. The album’s standout, Motion Sickness, is about a former fling and certainly doesn’t pull its punches. “I faked it every time,” she sings, before later landing a cathartic haymaker: “Hey, why do you sing with an English accent? I guess it’s too late to change it now.” As a track, it’s near-perfect: a steady tempo, catchy chorus and lyrics that are intensely personal but don’t wallow in solipsism. Justin Vernon called her music “a gift” when she supported Bon Iver at Hammersmith Apollo last week, while The Line Of Best Fit named Stranger In The Alps their album of 2017. I agree with both of them. Phoebe tours the UK solo in May: I urge you all to get a ticket.