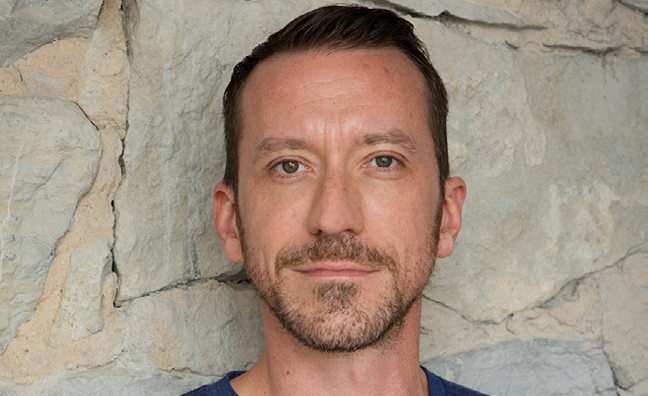 It’s often said that country music is a broad church. There are all sorts of styles, but there’s room for everyone to worship at the same altar.

Yola Carter grew up with The Staple Singers and Otis Redding by the seaside in South West England. A world away from the American South, but she always dreamed of being a country artist, so maybe being far from from the broken home and poverty of her youth that she sings about was exactly the point.

It’s also said country music is ‘three chords and the truth’ and Yola is certainly telling her truth.

Her voice is animalistic at times and ethereal at others: ‘force of nature’ is an overused phrase, but it seems a bit lacking here.

Not to belabour the church thing, but there’s more than a touch of gospel on her glorious EP Orphan Offering, which features Home, winner of UK Song Of The Year at the 2018 UK Americana Awards. I can’t wait for her debut LP.

Some people love arguing about what’s country and what’s not, but having grown up in Tennessee listening to all types of country music,

I can say Yola Carter is as country as cornbread, she just uses her own recipe.  Yes she’s also Americana, soul, and roots, but being one doesn’t necessarily mean you aren’t the other.

If country music is indeed a broad church, I want Yola leading the choir. Amen.