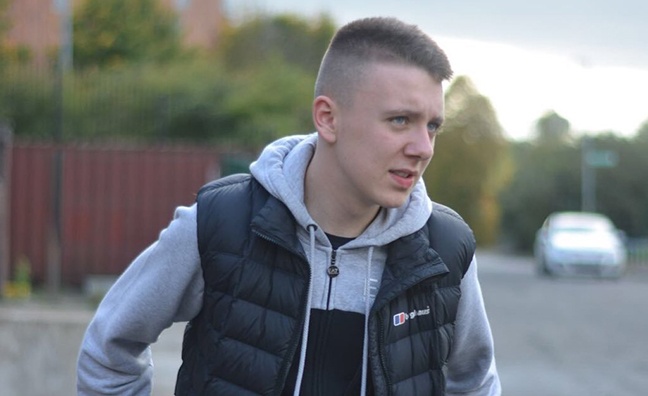 WHO: Part of the Northern Quarterz collective, Aitch is a teenage rapper from Manchester.

WHAT: Bars with attitude. Straddling genres, Aitch’s cocksure songs are defined by his thick, rapid flow.

It all started with breakout track Straight Rhymez, which was initially uploaded after a session drinking and spitting bars in a park. Subsequently recorded with producer Pezmo, it has over 1m plays on Spotify and the video has hit 3 million views.

THOSE ARE BIG NUMBERS…

Aitch told Sauce Network he’s chasing more millions in a recent interview. He also explained his ethos: “I’m not trying to be a grime artist or a rap artist, I’m just trying to be Aitch.”