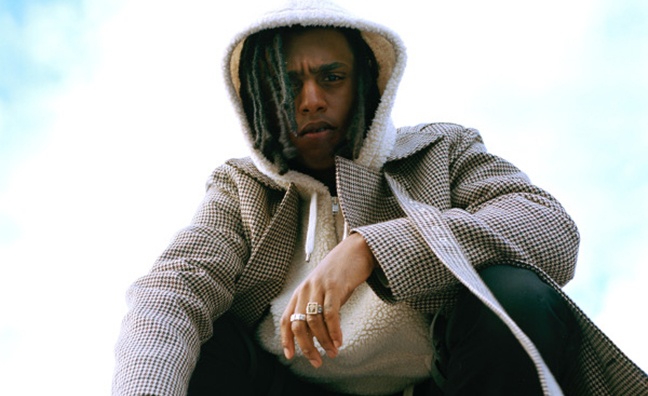 WHO: Championed by Skepta and Elton John, Bakar is a millennial voice for North London youth.

WHAT: Recalling Foals, King Krule and The Streets, Bakar’s melodic and often outspoken songs cover everything from politics to mental health.

SO, WHAT’S THE DEAL?

Bakar first emerged in 2017 with single Big Dreams, which set out his stall with urgent chords and vocals redolent of Bloc Party’s Kele Okereke. Last year, he self-released debut mixtape Badkid, and is now primed to rise in 2019.

Not so fast. While Bakar can come off as a big indie kid, his music piques the interest mostly because of its omnivorous approach to genre. Textured cuts such as Small Town Girl portray him as a sound obsessive, bending his favourite music to his will.

Now signed up with September Management and Black Butter, Bakar has been working on new music in America, so watch this space.