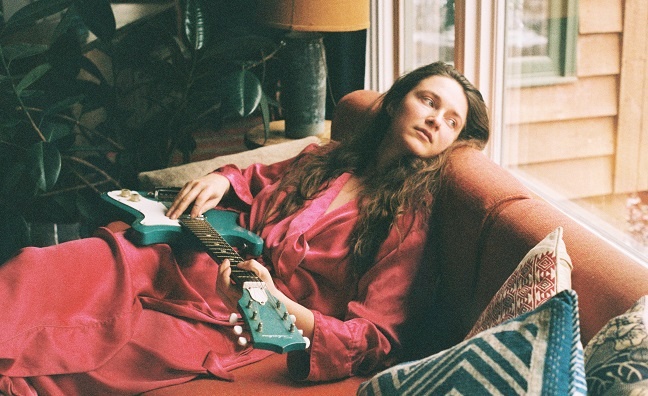 This week, we bring you the lowdown on new Partisan signing Molly Sarlé...

WHO: Molly Sarlé is one third of Vermont folk group Mountain Man and plays in Feist’s touring band. Now, she’s going it alone with debut solo album, Karaoke Angel. It’s out in September through Partisan.

WHERE: Sarlé is originally from Durham, North Carolina, but wrote Karaoke Angel over a three-year period during which she stayed in a caravan in Big Sur and a monastery, among other places.

SO, WHAT’S THE DEAL…

These songs are all about earthiness and nature. Sarlé’s nomadic tendencies complement her respect for the elements, and tracks like This Close hum with the spirit of the great outdoors.

Sarlé sang Fleetwood Mac’s Dreams on a solo karaoke trip a while back. Lonesome after a break-up, she was moved by the experience and it proved the catalyst for her debut album.

Partisan are throwing their weight behind the singer, and fans of Aldous Harding and Angel Olsen should get excited ahead of her September UK dates. Molly’s good...