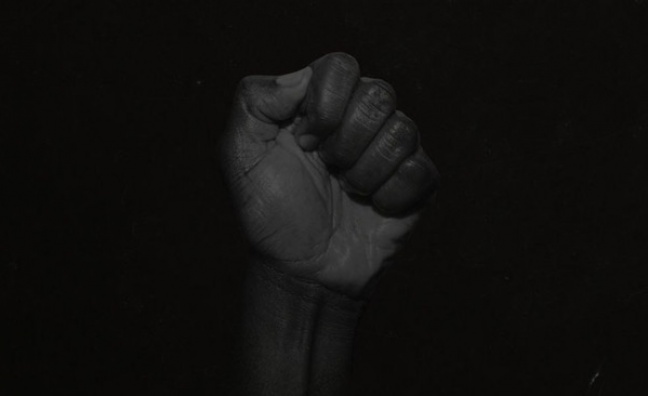 WHO: Sault are a mysterious UK group who are quickly amassing a catalogue of brilliant, propulsive music, an energetic blend of disco, post-punk, funk and more.

WHAT: Their fourth album Untitled (Rise) – their second double LP in little more than three months – is their most overtly danceable recording yet. But this music is about more than just sound, it offers compelling comment on the world we live in. Untitled (Black Is), which arrived in June, is a vital companion piece to the Black Lives
Matter movement. In a rare tweet, they said it was meant to “mark a moment in time”.

WHERE: Uncertain, but likely London.

WHAT ELSE DO WE KNOW? Little Simz and Michael Kiwanuka producer Dean ‘Inflo’ Josiah is credited on much of Sault’s work and may be their leader, while Kadeem Clarke, Cleo Sol and Melissa Young (aka Kid Sister) are credited on DSPs. Kiwanuka was one of two featured singers on Untitled (Black Is), along with Laurette Josiah, who runs a children’s charity in North London.

IS THE BIG REVEAL COMING SOON?
Let’s see. A feeling persists that Sault are just too good to remain a secret forever.