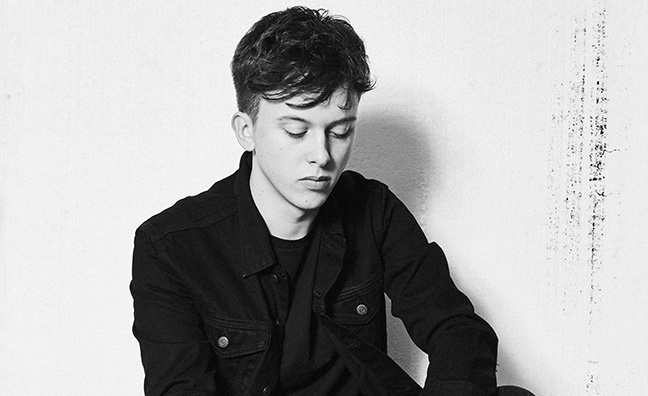 Each week, Music Week profiles a red hot brand new artist. This week, it's Ten Tonnes, aka Ethan Barnett, who makes rasping indie-rock and has a brother you may just have heard of...

Hang On, that's George Ezra's brother, is it?
Yes, that’s right. Ethan started playing drums aged 9, while older sibling George was playing bass. Their musical paths have veered in different directions since, though.

So they don't sound the same, then?
Not at all, Ethan’s more inclined towards the indie disco. We bet new single Cracks Between, produced by ex-Maccabee Hugo White, would look good on the dancefloor, etc…

What's he up to next?
Well, Ethan’s been writing with The Black Keys’ Dan Auerbach and will release more music in the new year. There’s a show at London’s Kamio on November 23, then, expect the 2018 tips circus to begin.