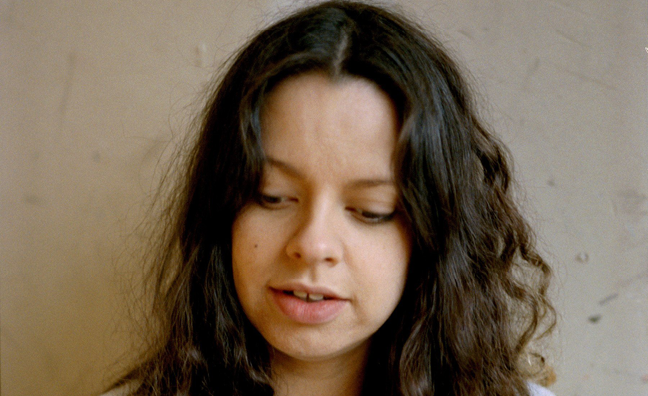 In our Making Waves slot this week is London-based artist Tirzah, who is gearing up for the release of her much-anticipated debut album Devotion in August...

WHAT: Tirzah’s clubby stylings first emerged with I’m Not Dancing at a 2013 Boiler Room set by schoolfriend and collaborator Micachu.

Preparing for the release of debut album Devotion (August 10). Signed to Domino following a hyped stream of singles and EPs via Greco-Roman, Tirzah is primed to go overground.

Glacial and lovelorn, lead single Gladly signposted a move away from Tirzah’s thrumming earlier explorations. Influenced by Al Green and D’Angelo, the introspective Devotion focuses more on the quiet spaces between the bass.

Tirzah’s biggest show to date comes at London’s ICA on July 11. Then, she plays Lovebox alongside N.E.R.D and more on July 14.