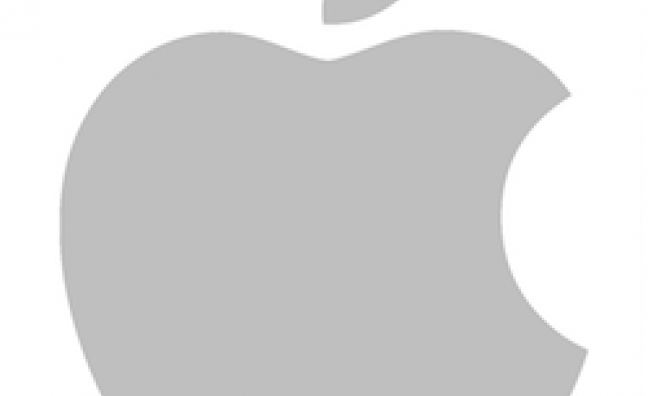 Tim Cook, Apple CEO, said: “Our team executed extremely well in the face of strong macroeconomic headwinds. We are very happy with the continued strong growth in revenue from services, thanks to the incredible strength of the Apple ecosystem and our growing base of over one billion active devices.”

Services revenue - which includes earnings from iTunes, licensing and Apple Pay - hit a record figure, up 20% to $6bn. App Store revenue was also up 35%, beating the previous quarter’s record.

For fiscal Q3, Apple is providing guidance of revenue between $41bn and $43bn.

Cook also revealed in an earnings call that Apple Music subscriber numbers had continued to grow - with the latest figure standing at over 13 million.

“Apple Music continues to grow in popularity, with over 13 million paying subscribers today," he said. "We feel really great about the early success of Apple’s first subscription business, and our music revenue has now hit an inflection point after many quarters of decline.”

That means the service's paid base has doubled since October last year - when it had 6.5m paying subscribers and 8.5m more on a free trial.

For comparison, Spotify passed the 15m mark at the very beginning of 2015 - with 60m active users in total.