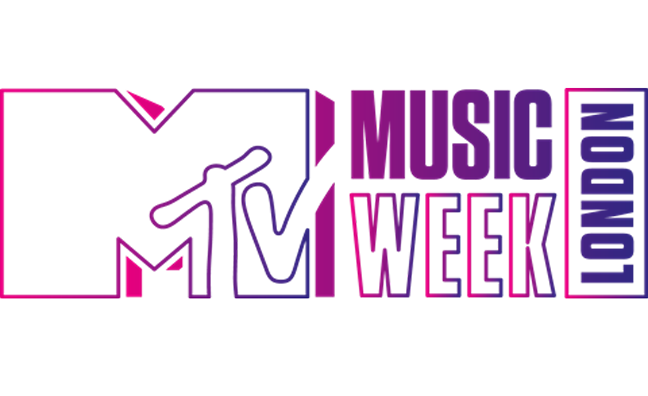 MTV has announced MTV Music Week is coming to London in the days prior to this year's EMAs, which will be held in the capital at The SSE Arena, Wembley on November 12.

Running from Wednesday, November 8 to Saturday, November 11, the four day long series of music events and panels will give fans the chance to get up close and personal with some of their favourite artists, influencers and industry experts.

MTV Music Week, in partnership with VOXI by Vodafone, will consist of a number of events featuring some of the best UK and international acts in and around London, including an East London pop up – The House Of MTV, which promises performances, exhibitions and talks.

Set over three floors at Hackney House in Shoreditch, the house will celebrate music and its impact on fashion, art and technology.

MTV Breaks is also returning, in partnership with VOXI by Vodafone, with four days of talks, workshops and hands on sessions inside The House Of MTV. MTV Breaks will be giving insights on how to break in to the music and media industries.

Further details of MTV Music Week will be released in the next couple of weeks.