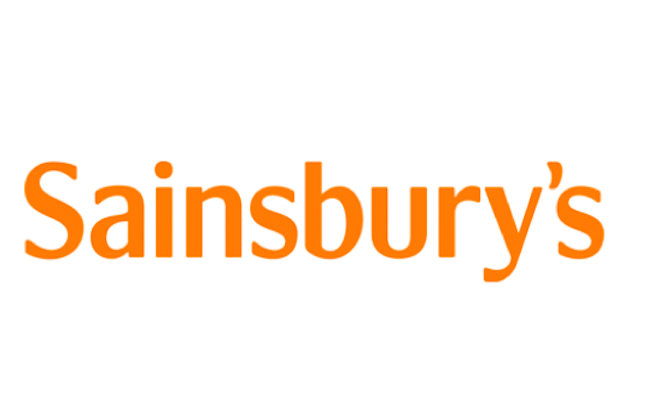 Sainsbury’s has announced that it will now sell vinyl records in 67 more stores across the country – taking its total number of vinyl selling stores to 238.

Records will now be available permanently in 238 stores and the range will be tripled from 20 to 60 titles. The new collection will launch in-store on October 14 and will include a mix of contemporary and classic records along with seven exclusive titles.

The supermarket has made significant in-roads into the physical music market in 2016, now accounting for 80% of the total grocery vinyl market.

Sainsbury’s began selling vinyl in March this year for the first time since the 1980s and has sold more than 81,000 records to date, with the best performing album, Fleetwood Mac's Rumours, selling 5,500 units so far. The new collection includes Pink Floyd’s Wish You Were Here and David Bowie’s Blackstar in addition to limited edition coloured vinyl exclusives such as Frankie Goes to Hollywood’s Welcome to The Pleasure Dome, Madonna’s Like a Prayer and Jethro Tull’s Aqua Lung. From October 21, Sainsbury’s will also be taking an exclusive silver coloured edition of Michael Buble’s new album Nobody But Me.

Sean Cowland, Sainsbury’s Music Buyer said:  “Following on from the unprecedented success we’ve seen since adding vinyl to our offer in March, we’ve extended the range to give our customers even more choice.  We’ve seen incredible sales from timeless classics such as The Beatles, Pink Floyd, and Fleetwood Mac, but also a more leftfield selection, like N.WA and The Smiths. By increasing the range, we can offer our customer a larger choice to enjoy in our stores.”