'The club is on course to have its best year ever': Ministry Of Sound's Lohan Presencer on the future of the brand 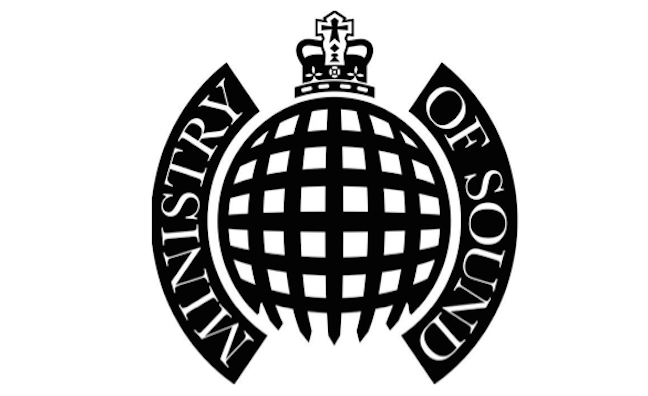 Ministry Of Sound has revealed details of its latest venture – a combination of private members’ club and collaborative workspace called The Ministry in Southwark not far from the original venue. As it prepares to open this summer, Music Week caught up with chairman Lohan Presencer to get the inside track on the future of the brand…

Are you aiming to attract the music industry to The Ministry?

It’s not just music, it’s all creative industries. But we think the environment that you set your business up in can make a huge difference to how your business grows and performs. If you are around people that are like you, that think like you, that are in similar and related businesses to you, you’ll end up doing business with them. Being in a fantastic building with the right group of people can only be good for you.

Businesses in the creative industries. Anyone can apply, of course, and anyone can say ‘I’d like to come and take up the space in your building’. But at the same time, if they’re not the right kind of company then we’re not going to let them in. Because what you don’t want is to be sat next to a group of people who are doing an app that does your laundry, and actually they find your business far more interesting than they do their own. Look, we’re not going to be fascists about it, but I think we are going to be quite selective. Given the levels of interest that we’ve had, that’s becoming an even more challenging process. It’s a nice problem to have.

Do you think it’s the right time for a place like this to open at this South London location at Borough Road?

Oh, absolutely, we’ve always felt the timing is right to be in this kind of area. We’ve been in this area for 27 years. We’ve always seen the potential of Borough and Elephant and Castle. It’s nine minutes on the tube to Piccadilly Circus, nine minutes from Moorgate.

What’s been going on at Ministry of Sound Group since you got out of recorded music?

The club is on course to have its best year ever, on top of last year which was its best year ever. The club is still extremely popular. We opened a gym just over a year ago, which is doing fantastic business. We’re developing a whole little city around where we are in Elephant & Castle and Borough, with all these facilities joining up with each other. And we have a very active tours and events business, and we also have our music publishing company.

Did your agreement with developers to keep the club open help pave the way for the agent Of change principle today?

Absolutely, and some of the protections we secured are now fundamental to the Agent Of Change policy. We’re often cited as an exemplar of how venues should be protected.

How do you feel now about selling the recorded music business to Sony Music in 2016?

Personally, I loved running the record company and it was a phenomenal journey growing our business to be one of the biggest independent record companies in the world. We had some amazing artists, we sold 70 million records, we had 20 No.1 singles. We built an incredible team of people. I was very, very proud of it. But the writing was on the wall, and we knew that the way that the industry was changing meant that that business was best served being part of a larger company. Sony were really keen, we really liked Sony, the team really liked Sony as well, so that deal made perfect sense.

Has the decline in sales for compilations proved you made the right decision?

Well, no, I think the opportunity that exists is that Ministry of Sound [Recordings] has become a real destination point for curated music on streaming services. But we couldn’t do that as an indie. Sony certainly can do that as a major.

Why stay in music publishing?

Well, publishing is still a different industry. I think there’s still the opportunity to build a beautiful, boutique publishing business with really good quality A&R and a small group of carefully selected writers. So I think that you can still be a strong independent publisher in the way you can’t necessarily be a large independent label.

Were you happy to see Mura Masa nominated at the Grammys?

Grammy nominations and Ivor Novello nominations as well. Yes, absolutely. He was one of our first [publishing] signings, and he’s done enormously well. We’re looking at new material from him over the next 12 months.

How will you keep building the Ministry Of Sound brand?

By doing exactly what we are doing – innovative, exciting, edgy new ventures for the right sort of people, that tell stories and that bring people together. What’s always worked in social environments is now going to work in business environments as well.