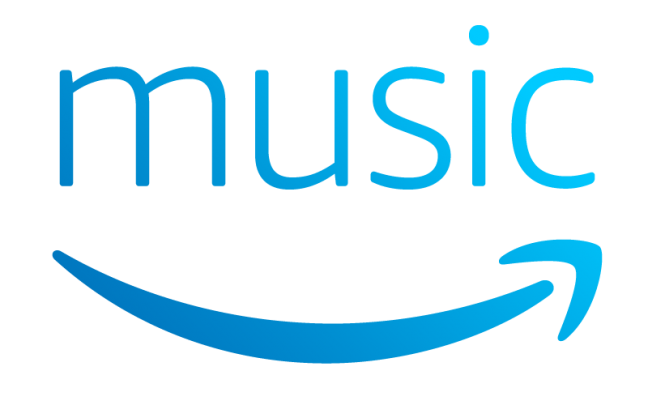 While the music industry has been focused on Spotify’s IPO, the launch of YouTube Music and Apple Music’s growth in recent months, Amazon has been advancing its own music ambitions.

This month’s Amazon Prime Day was a big opportunity to drive subscriptions with a 99p offer for four months available to new Prime members. As well as the standard £9.99 offer (£7.99 for existing Prime members), Amazon Music Unlimited also has a long-term deal targeting Echo and Fire users for £3.99 tethered to a single device.

As Amazon marks three years since it entered the streaming market, and just over 18 months since the launch of the Unlimited tier, Paul Firth, director of Amazon Music, has given a bullish update on their progress.

“The change we are seeing now is the impact voice is having on the way people are listening,” said Firth. “It’s bringing a whole different type of customer into music streaming.”

During a media presentation, Ivy Taylor, product manager, voice, demonstrated how the evolution of Echo and Alexa can make streaming “as frictionless and fun as possible”.

Taylor said the “best product engineers in the world have reimagined the music experience for voice”, while machine learning will further improve Alexa’s performance.

“If a lot of people are asking ‘Play It’s Coming Home’, she will play Three Lions,” said Taylor.

While Amazon’s music demographic appears to be older than other platforms, with popular mainstream and classic acts performing strongly, Firth said it is increasingly building partnerships with the music business to back emerging talent on the platform.

“Part of that is being supportive of the music industry and helping British artists break through – it’s important we work with the industry to do that,” said Firth.

Amazon Music recently launched its Weekly One promotion for new artists, alongside the social media First And Last video interviews and Side By Side album commentaries from artists including George Ezra and Manic Street Preachers.

Firth also stressed that voice commands based on genre and mood will not just favour popular acts but introduce a range of music to Amazon listeners.

“We see this as a great way of helping the UK music industry break new artists,” he said.