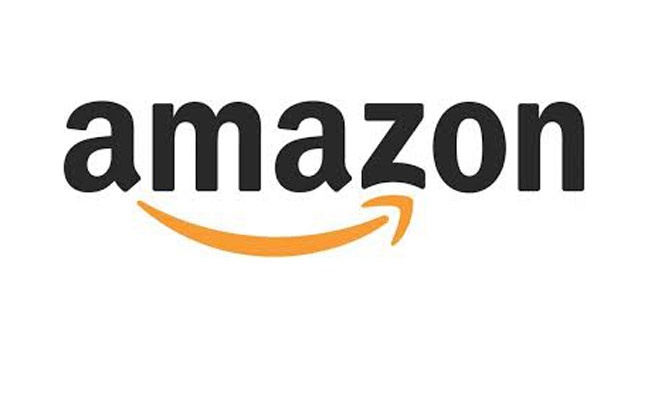 Amazon Music Unlimited has announced its first foray into the world of streaming exclusives with US star Garth Brooks, just one week after launch.

Last week the company announced that it was entering the world of on-demand streaming with Amazon Music Unlimited, and it hasn’t taken long for the service to make its presence felt in the market.

The exclusive deal will see Brooks’ music made available on streaming services for the first time.

As of today, Amazon Music Unlimited subscribers can stream his latest single, Baby, Let’s Lay Down and Dance from his upcoming new album Gunslinger, as well as The Ultimate Hits and the two-time Diamond-selling album Double Live. All songs on Double Live will also be available on Prime Music.

More music from Brooks will be added to the service later this year, including his upcoming Christmas album Christmas Together (Pearl Records, Inc.).

While the news will have no doubt caught the collective attention of the streaming market, it will be of particular concern to Apple Music and Tidal, which have so far been the biggest players on the exclusives front. With Amazon possessing more than enough clout to bend the ear of many of the world’s biggest pop stars, the company will no doubt be looking to grow its exclusives offering with yet more high-profile signatures.

“This is a landmark moment for both Amazon Music and Garth Brooks,” stated Steve Boom, VP of Amazon Music. “Garth Brooks is a legendary country music superstar who continues to shatter industry records and amaze fans three decades into his career. We are honoured to make his music available for streaming for the first time ever, exclusively on Amazon Music.”