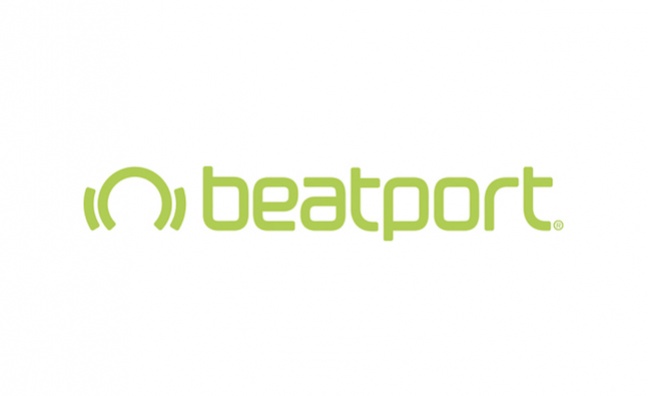 The subscription service was first revealed exclusively by Music Week back in March 2018.

In addition, Beatport Link includes the beta release of Beatport Cloud, which introduces a suite of features for their customer base, including full track previews via Beatport’s proprietary Needle Drop Player, unlimited re-downloads of previously purchased tracks and an all-new My Library section.

Beatport also revealed Beatport Link’s first performance software integration, available via Pioneer DJ’s WeDJ app – which was developed in close collaboration with Pioneer DJ. According to an official press release, “the integration is a game changer for WeDJ’s user base of beginner DJs.”

Fall 2019 will see Beatport launch its next Beatport Link integration as part of Pioneer DJ’s rekordbox software. Tailored to the pro DJ market, the integration allows Beatport Link subscribers to stream Beatport’s entire catalogue within rekordbox, alongside unique features such as the ability to access curated playlists.

In its full version, Beatport Link will be the only service to offer pro DJs unrivalled freedom via an Offline Performance Mode.

Speaking about the launch, Beatport’s CEO, Robb McDaniels said: “The launch of Beatport Link exhibits our commitment to creating the best possible experience for our expanding ecosystem of DJs, and we can think of no better partner than Pioneer DJ for the service’s first software integration. We are particularly excited to introduce the upcoming Offline Performance Mode, which firmly sets Beatport apart from its competitors in the DJ market."

Further Beatport Link integrations will be rolled out with other partners throughout 2019. Beatport Cloud is also available now as a standalone subscription service.

In January, Beatport brought co-founder and former CEO Jonas Tempel back as a creative advisor.