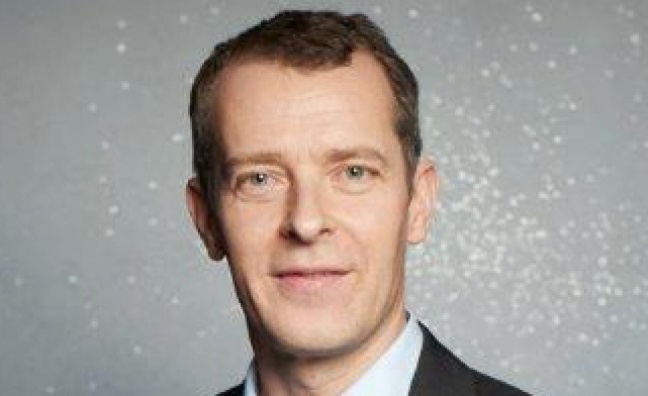 Social media platforms have agreed on a new series of anti-piracy measures following roundtable discussions with the UK's creative industries.

The ongoing consultations, established as part of the 2018 Creative Industries Sector Deal, sees the Intellectual Property Office organise a series of voluntary talks between the various stakeholders to further enhance the means to fight piracy on social media platforms.

Those taking part in the latest roundtable have included BPI and IFPI from the music industry, along with bodies from film, TV, sport and publishing while Facebook, Twitter and YouTube have also been involved.

Following these Intellectual Property Office organised conversations, Facebook and YouTube have introduced new policies to stop what are termed "Piracy Tutorial videos" – clips where others share information on how to commit rights infringements – while Facebook has introduced new procedures to prevent links to “rogue piracy sites” appearing on its platform.

Other developments from the roundtable include the sharing of specialist advice on improving deficiencies within Facebook and YouTube's content recognition systems, information on identifying and combating repeat Infringement and the adoption of policies to limit the distribution of infringing content.

Facebook has developed new systems to respond to feedback from rightsholders when an infringement occurs, while YouTube has agreed to an increase in API allowances allowing those who own copyrights to scale up their IP enforcement activities.

Testing of similar systems is also happening on other platforms.

“There remains much work to do to reduce online infringement, which continues to hinder the growth of the UK’s world-beating creative industries, but I would like to thank Facebook and YouTube for their positive engagement and their efforts to address many of the issues brought forward in the Roundtable," said Geoff Taylor (pictured), chief executive of BPI & BRIT Awards, who chaired the roundtable discussions.

"Today’s announcement represents a staging post, rather than the conclusion of that process. However, the fact that in contrast, no significant progress has been made with Twitter underlines the urgent need for Government to ensure that all online platforms take a responsible approach to dealing with content.”

Facebook's VP EMEA Nicola Mendelsohn welcomed the engagement with the creative industries as a step forward.

“The collaborative social media roundtable process facilitated by the IP Office has proven to be a powerful model for educating stakeholders on Facebook’s systems to address piracy and for developing new policies that meet all stakeholders’ needs," she said. "We are grateful to the IP Office for its leadership and the earnest and solution-oriented manner in which the creative rightsholders approached the roundtable discussions.”

Dan Chalmers, director of YouTube Music, EMEA, added this collaboration allowed social media platforms to stay ahead of the pirates.

“YouTube seeks to lead the industry in developing programs, policies and technology to fight online piracy and we are very proud of receiving an Emmy for our cutting edge ContentID system," he said. "But as pirates switch tactics, it is important that we collaborate closely with rightsholders and experts like the IPO to ensure that our approach and investment are as effective as possible. We value the leadership taken in the UK to facilitate industry collaboration and look forward to continuing progress in this space.”

Looking ahead to further discussions, the Minister for Intellectual Property, Amanda Solloway, said the UK government was committed to playing its role in preventing rights violations.

“Piracy is a global problem and can only be addressed when multinational corporations are willing to put their weight behind efforts to combat it," she declared.

"I’m pleased that Facebook and YouTube, with the support of the IPO, have been able to agree new voluntary measures that will see more of our great British content safeguarded. I call on other social media platforms to work with the Government and creative industries to identify workable solutions to ensure that those who create world class creative content are adequately protected online.”

Earlier this year the BPI won a significant victory for rightsholders after a legal they brought led to a ruling that  cyberlockers and stream rippers – and those who use them – are breaking the law.