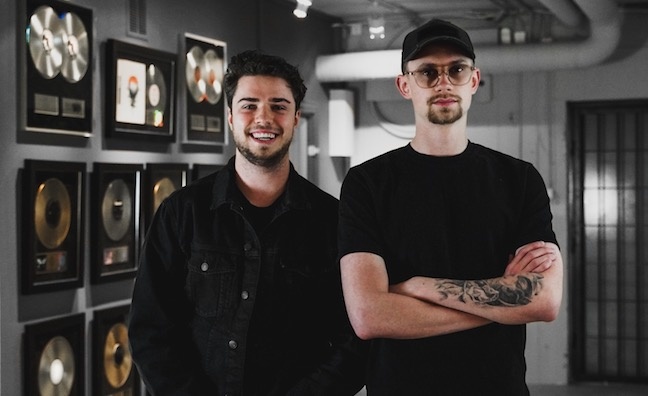 Media agency Creed Media has been busy working on TikTok campaigns for artists and labels.

The latest viral success is UK-based artist S1mba, who released his single Rover (feat. DTG) in March 2020 with Parlophone. The song peaked at No.3 and has UK sales so far of 430,587, according to the Official Charts Company.

The song went viral on TikTok through the #MulaChallenge. The dance started growing organically in Australia.

Timothy Collins, COO and co-founder, Creed Media, said: “This campaign really shows the power of TikTok when it comes to breaking unestablished artists. #MulaChallenge was one of the first really great and impactful dance narratives seen to connect within the UK community which, at the time, wasn’t known to be a market as receptive to dance narratives. This song changed that.”

The single also reached the Top 10 in several countries (including Denmark, Australia, New Zealand) and has been streamed over 84 million times to this date.

Creed Media Group was brought in to drive a cross-market amplification of the dance challenge to drive further engagement. As the song was gaining popularity in Australia, local influencers reaching both Australian and UK fan bases helped to activate the challenge in their domestic market.

In addition, cross-platform pollination initiatives were made, with the dance challenge shared to audiences outside of TikTok to ensure all demographics were reached. To further boost momentum, new creators were activated on a weekly basis as the campaign was tailored to create local relevance and drive the song up the charts in the UK and Australia, followed by Scandinavia and the US.

“It’s unreal how Rover started to grow and it put me in the position I always wanted to be in so quickly at the starting point of my music career,” S1mba said to Capital Xtra. “The support from all over the world has been crazy and the TikTok challenge was where it all started.”

Rover was originally released independently in November 2019. Parlophone signed S1mba to re-released the single in March 2020.