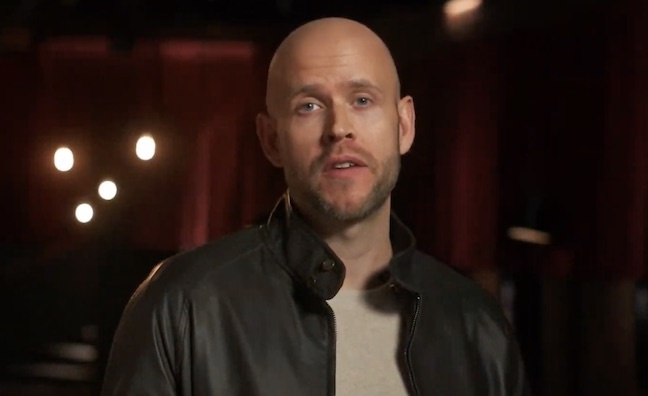 Spotify CEO Daniel Ek has responded to the controversy surrounding Covid misinformation on the platform.

The streaming giant launched a series of measures in the past week to address concerns, particularly over Joe Rogan’s Spotify podcast. It will add advisory warnings to Covid-related content.

Neil Young was the first artist to have his music taken down in protest, followed by Joni Mitchell. Several other acts have followed suit, including India Arie and Crosby, Stills & Nash.

During the Spotify earnings call, Daniel Ek said it was “too early to know” how the row will affect Spotify’s finances.

"Usually when we've had controversies in the past, those are measured in months, not days," said Ek.

"We don't change our policies based on one creator, nor do we change based on any media cycle or calls from anyone else," he added.

The share price fell in after-hours trading as the streaming giant forecast slower subscriber growth than anticipated by analysts. Spotify predicted it would add 3m subscribers in the three months to the end of March, down from the 8m new subscribers in Q4.

Spotify beat expectations on revenue in Q4 and was near the top end of guidance on monthly active users and premium subscribers.