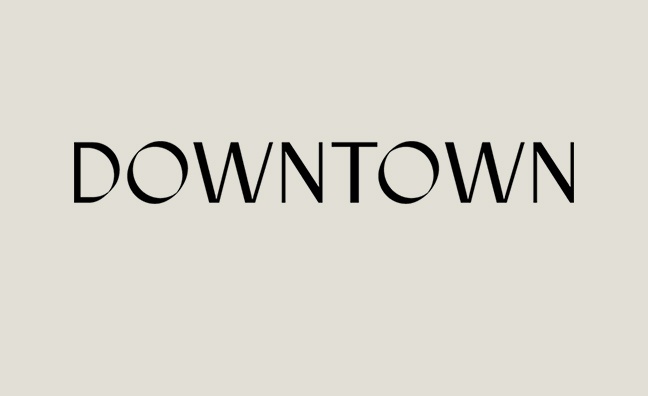 Downtown Music Holdings has today (October 28) announced a number of appointments and recent key hires to strengthen its commercial, legal, and financial organisations.

Tracy Maddux, who has served as CEO of CD Baby and AVL Digital – which Downtown acquired in March 2019 – has transitioned to the role of chief commercial officer for Downtown.

An official press release stated that, as chief commercial officer, Maddux will “continue to oversee Downtown’s distribution, monetisation, and promotional brands, including CD Baby, FUGA, AdRev and DashGo, and will report to Downtown CEO Justin Kalifowitz.”

Speaking about the promotions, Kalifowitz stated: “With Downtown’s recent growth to include more expanded services for artists and labels, it’s important to ensure our executive leadership team reflects the variety of capabilities we offer. Having known and worked with Tracy since CD Baby and Songtrust first established commercial ties in 2014, his experience in both the distribution and independent artist sectors combined with a working rapport that has been years in the making, Tracy is a natural and welcome addition to the Downtown Music Holdings leadership.”

“I’m thrilled to formally join the Downtown leadership team,” added Tracy Maddux. “Working with Downtown for the past several years—first as a partner company, and eventually as a subsidiary—I’ve seen first-hand how focused the entire enterprise is on creating a more equitable music ecosystem. I believe deeply in its mission and core values, and am excited to continue supporting Downtown’s vision as chief commercial officer.”

Amber Charania has joined the legal and business affairs team as legal counsel, along with Dean Luck, Downtown’s new international controller. Additionally, Joel Andrew has been appointed to the role of CD Baby president.

“Even in the midst of a global pandemic, we’ve continued to hire at a steady clip in 2020 to support our growth. I’m regularly impressed with the amazing talent we are able to bring into the Downtown organization from both within the music industry and beyond,” Kalifowitz added.

As previously reported, since the start of 2020 Downtown has made several key acquisitions, including the global music distribution and analytics firm FUGA, Simbals, and Sheer Publishing Africa.

Downtown has also acquired independent London-based music publisher Good Soldier Songs, including an ongoing deal with The 1975, and reached a deal to represent Wu-Tang Clan’s catalogue.