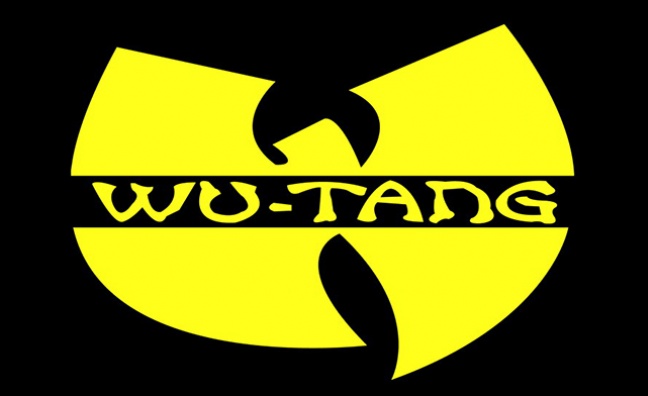 Downtown Music Publishing has today (September 8) announced the signing of a global publishing administration agreement with Wu-Tang Productions, and owners Robert ‘RZA’ Diggs and Mitchell ‘Divine’ Diggs, to represent the iconic hip-hop group’s interest in songs from its back catalogue of classic albums.

Speaking about the deal, RZA said: "We are excited to be partnering with Downtown and entrusting them to handle our historic back catalog. Downtown's system is ideal for us — they have the global reach and capacity of a ‘major’ while maintaining strong, highly personal relationships with their clients. Their customized approach to clientele accompanied with their focus in areas like rights management and distribution make Downtown an ideal partner for Wu-Tang Productions."

Justin Kalifowitz, CEO of Downtown Music Holdings, parent company of Downtown Music Publishing, said: “Wu-Tang Clan isn’t just one of hip-hop’s most influential groups, it’s an iconic institution in every sense of the word — with a legacy that extends well beyond the realm of music. As a New Yorker, representing some of East Coast hip-hop’s most revered legends — whose stories are so ingrained in the culture of our city — is a tremendous honour.”

Bruce Lampcov, Downtown’s senior vice president of global business development added: “In addition to being inspirational artists, RZA and Divine are extremely talented entrepreneurs. From what they accomplished with Wu Wear to RZA’s work in film and television, and numerous other endeavors, the group has showcased their shrewd business acumen time and time again. It’s no wonder that their legacy has remained as strong today as it’s ever been. We look forward to collaborating with them on many creative projects; the possibilities are endless.”

Last month, Hipgnosis  announced it had acquired 50% of the copyright interest and writers share in RZA’s song catalogue.