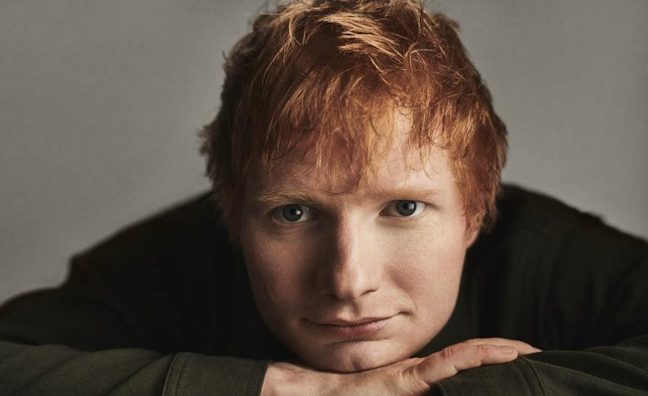 Ed Sheeran has partnered with TikTok to create an exclusive special effect and bespoke content to celebrate the launch of his new album =.

The new feature will allow creators to recreate the neon face paint that Sheeran wears during one of the most memorable scenes in his music video Overpass Graffiti.

A new hashtag challenge has also been launched. With the hashtag #EqualsAlbum, TikTok users will be able to share their videos using songs from the album. Sheeran has been duetting with creators and artists and has been posting videos of exclusive content to tracks from the album, such as a new dance routine to 2Step.

These follow the preview of Overpass Graffiti shown on TikTok from October 22-28. This is TikTok’s third single preview on this album after Sheeran’s Bad Habits and Shivers, and these tracks have accumulated over 1.7 million video creations combined.

With 8.9 million followers and 71 million likes, Sheeran has seen huge success on TikTok. His live premiere of Bad Habits at the TikTok UEFA Euro 2020 Show broke the record for the biggest Live music performance on TikTok with over 5.5 million viewers globally. Bad Habits also became the most popular song preview on TikTok.

“Ed has had an incredible few months on TikTok, beginning with his record-breaking live performance in June,” said David Mogendorff, head of UK Artist Partnerships at TikTok. “This has truly been a multi-faceted campaign, with Ed engaging with the TikTok community in every possible way - from exclusive previews and challenges, to duets with fans and other artists. He's creatively raised the bar for what's possible for artists on TikTok and demonstrated why he is such a well-loved musician, both on and off the platform. Congratulations to Ed, Grumpy and Atlantic for a stellar campaign and a well-deserved number one album."