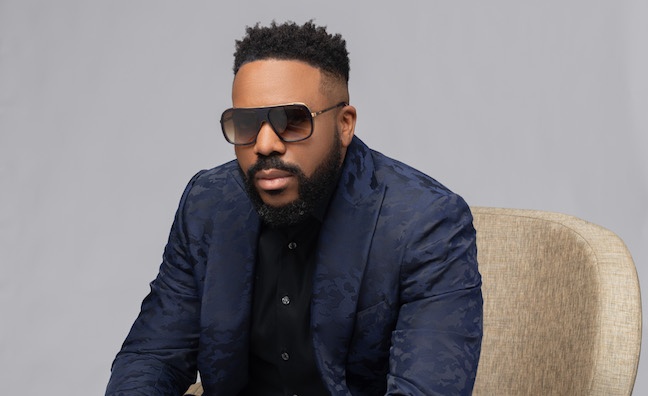 The platform will operate under the African distribution company’s new premium label services and distribution arm Freeme Music, working in tandem with the company’s other divisions — Freeme TV, The Freeme Space and FM Publishing.

Freeme+ is designed to identify and support the most promising African independent artists and labels with investment and deeper levels of support. Successful applicants will be provided with free distribution to all stores locally and globally, with a dedicated team managing artist accounts and delivering marketing campaigns for their releases.

The first signings to Freeme+ are sibling duo The Cavemen, Nigerian comedy legend Basketmouth and up-and-coming artist Ninety. The Cavemen have accumulated more than 10 million worldwide streams via Freeme since opening for the Big Brother Naija Grand Finale show in September 2020. Basketmouth’s soundtrack album Yabasi has been streamed more than 15m times since its release in November 2020.

As the pace around the world picks up for African music, Freeme Music and Freeme+ will be at the forefront of finding new artists and future global stars from the continent

Freeme Music has also partnered and integrated with Revelator, a provider of distribution and data services, to power its digital distribution and data management dashboard, Kora. This was designed specifically for the African market with a mobile-first operating system, as only around 10% of the continent’s population have access to computers. As well as enabling track upload from mobile, the new platform integrates with local mobile payment partners as that is the predominant payment method for the continent.

Michael Ugwu, founder and CEO of Freeme Digital, former GM of Sony West Africa and current Merlin board member, said: “As the pace around the world picks up for African music, Freeme Music and Freeme+ will be at the forefront of finding new artists and future global stars from the continent and bringing them to worldwide recognition and success.”

Bruno Guez, founder and CEO of Revelator, said: “Revelator enthusiastically looks forward to deepening its partnership with Freeme in their new ventures. We are proud to be providing the protocols, platforms and management systems that will help and support new and established African artists realise their full potential on both the local and international stage.”

Freeme Digital was founded in 2013 by Michael Ugwu and headquartered in Lagos with offices in London. The company operates under four divisions — Freeme TV, The Freeme Space, FM Publishing and most recently the rebranded Freeme Music.