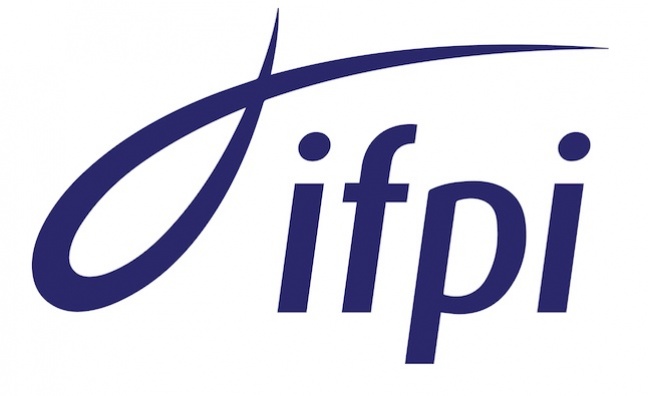 IFPI's 2019 Music Listening Report has revealed the global levels of engagement with music in the streaming era.

The international trade body's survey questioned 34,000 respondents online and up to 3,000 in each of the territories covered.

In the UK, 57% of respondents say they love or are "fanatical" about music. That compares with a global average of 54%, and the UK ranked fourth overall on the headline result.

The response is particularly strong among British 16-24 year olds, with 70% among the UK respondents saying they love music or are "fanatical" about it (63% global average).

Geoff Taylor, chief executive BPI & BRIT Awards, said: “The way we make and discover music may be going through a radical shift, but the passion we Brits have for the music we love never changes. There are now more ways to access and enjoy the songs and albums we love – whether on radio, our smart phones and speakers and, of course, on turntables and CD players. And with all this choice, we are giving more people across all ages the opportunity to engage with the music they love the way they want to.”

Streaming services are part of young peoples’ daily routines: 69% of 16-24 year olds used one in the past day (compared to a global average of 63%)

UK consumers still like to buy and own some of their music. The UK ranks higher than the global average for every age group (in the IFPI survey) in terms of CD and LP purchasing. According to the IFPI data, 30% of British consumers buy music on an at-least monthly basis (compared to a 26% global average).

Four in 10 (41%) engage with radio via smartphones, according to the IFPI data. Almost a third (32%) of Britons’ music listening takes place on radio (higher than the global average of 29%).

Smartphones claim the second biggest share of consumer listening at nearly a quarter (23%), although this is lower than the global average (27%) boosted by high smart-phone engagement in countries such as China, India and in Latin America.

The UK is over-indexing on smart speaker usage: 6% of listening now takes place via this medium, double the 3% global average. In fact, 30% of UK music consumers claim to have used a smart speaker to listen to music in the past three months, compared to just a fifth of global respondents. The UK ranks just behind the US in its access to music via smart speakers.

Around 9% of UK music listening takes place on hi-fi and record turntables, compared with 8% across countries surveyed by the IFPI.

Pop remains the UK’s favourite music genre, with 64% of British consumers in the IFPI survey saying that they listen to it (60% among global respondents). Rock weighs in at 54.4% among those surveyed in the UK (52% globally), while 34% of UK respondents listen to indie/alternative - almost double the global average of 18% and the highest proportion of the 20-plus countries surveyed by the IFPI.

Also flying the flag for Britain is grime/garage, with 11% of UK respondents in the survey saying they had listened to it, compared to 3% globally.

The UK over-indexed on many of the genres: soul/blues was only bigger in South Africa and New Zealand; Britain is joint top with Australia on punk; and, at least among the countries covered by the survey, only South Africa is bigger than the UK when it comes to Afrobeats.

Frances Moore, chief executive of IFPI, said: “This year’s report tells an exciting story of how fans are increasingly engaging with music. At a time when multiple forms of media vie for fans’ attention, they are not only choosing to spend more of their time listening to – and engaging with – music but they are doing so in increasingly diverse ways.

“The enduring partnership between record companies and artists is the bedrock on which this growing, exciting global world of passionate music listeners is built. Record companies work with their artists to help connect them with fans around the world.

“The report also highlights that the availability of music through unlicensed methods, or copyright infringement, remains a real threat to the music ecosystem. Practices such as stream ripping are still prevalent and return nothing to those who create and invest in music. We continue to coordinate world-wide action to address this.”