Jessie Reyez named as Apple Music's latest Up Next artist 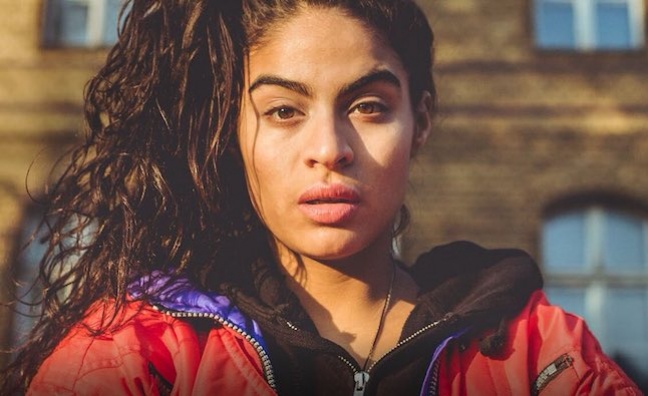 Jessie Reyez has been named as the latest addition to Apple Music's Up Next programme, a monthly artist initiative geared towards identifying, showcasing and elevating fresh talent.

Apple Music has supported the singer-songwriter since her song Figures was premiered by Zane Lowe on Beats 1 in August 2016 and was immediately featured on Apple Music playlists including New Music Daily, R&B Now and The New Toronto.

Reyez, who was a featured artist on Lewis Capaldi's 2018 song Rush (166,647 sales, OCC), has received more than 325 million streams on Apple Music to date and is the first Canadian female to be named an Up Next artist.

The honesty in her songwriting makes her extremely relatable

"I've been intrigued by Jessie Reyez since I saw her perform an acoustic version of Figures on her guitar back in 2016, and her growth since then has been incredible to watch,” said Apple Music host Nadeska Alexis. “In addition to her raw talent, the honesty in her songwriting makes her extremely relatable.”

The latest music from Reyez, along with that of her Up Next peers, is available now on the Apple Music Up Next Playlist. She will also will perform on Jimmy Kimmel Live! in the US on November 21 as part of the programme.

“Honestly, Apple is a giant – I’m working to be one – so I appreciate them putting me on their shoulders as the next Up Next artist,” said Reyez.

Reyez’ Up Next short shot on iPhone 11 is on Apple Music exclusively and is available to watch here.