Sound and vision: How OCC video changes could shake up Singles Chart 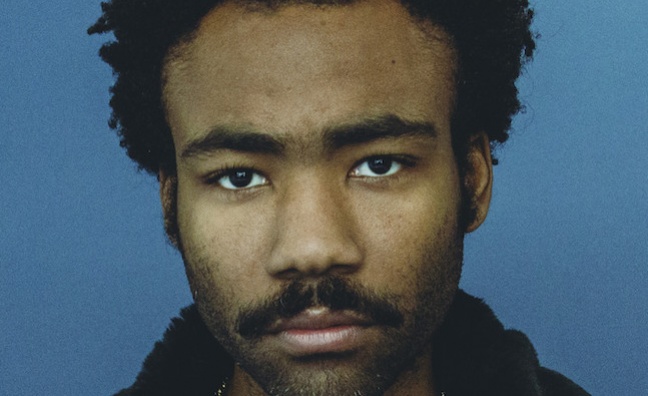 The OCC caused a stir on Sunday night (June 24) when Music Week broke the news of a big change in the chart rules. From July 6, the Official Charts Company will include consumption of video in the official singles rundown every Friday.

But what impact will video, and in particular the mighty YouTube, have on the Singles Chart? Luckily, some OCC data (see below) helps provide a glimpse of how the chart could change (again).

The move comes at a time when YouTube has achieved a rapprochement with the biz – thanks to the launch of YouTube Music, expanded songwriter credits, a programme for emerging artists – after years of discord over the so-called value gap (see this week’s issue of Music Week for a major interview with global head of music, Lyor Cohen).

While the OCC may not have introduced the new rules specifically to address the lack of recognition of YouTube (the increased use of video on Spotify, Tidal and Apple Music was a major consideration), as the clear market leader in terms of music video, the platform will now be even more important for the music industry.

For those who have just adapted to the huge shift in the Top 40 created by the evolving streaming rules, there may be concerns that video could mean yet another big shake-up in the chart.

As revealed in the latest issue of Music Week, the move to include video had concerned indies, who feared that it might favour the major labels and their bigger budgets. But Official Charts Company chief executive Martin Talbot said that testing had showed that only a few videos – including Childish Gambino’s This Is America – would have significantly benefited in terms of chart position.

“We feel it’s good to have that impact,” Talbot told Music Week. “If a video is getting that much attention, then it should influence its position in the chart. What we didn’t want to see was salacious videos being pushed to the top of the charts based on video only – and there’s no evidence that will happen.”

If a video is getting that much attention, then it should influence its position in the chart

In the US, Nielsen added YouTube video streaming to its data for the Hot 100 as long ago as 2013 – but then downgraded the role of YouTube plays earlier this year. While some industry execs and streaming rivals weren’t happy with YouTube being factored into the Hot 100 in the first place, the OCC appears to have kept the biz happy with its new weighting system in favour of paid streams (one sale will equal 100 paid-for streams but 600 streams on an ad-funded free service). And only official videos will count towards the UK chart – user-generated content won’t be valid.

Helpfully, the OCC has provided the Official Video Streaming Chart of 2017 to compare with the Singles Top 10 of the year.

As Talbot has indicated, the differences may not be huge. But where a video has been key to a campaign, such as Childish Gambino, a higher chart position seems likely. Dua Lipa’s New Rules video was a driver of that single’s No.1 success, so it makes No.7 in the video streaming chart for 2017 compared to No.11 in the singles of the year. Similarly, Camila Cabello’s Havana, Swalla by Jason Derulo, Nicki Minaj and Ty, and I’m The One by DJ Khalid, Justin Bieber, Quavo and Chance The Rapper all performed better on video services.

Ed Sheeran and Despacito (Remix) were just as high on video streaming as singles, though Sheeran had fewer entries than the four on the overall Top 10 (OCC changes mean that is unlikely to be repeated).

Of course, one element the OCC doesn’t measure is radio airplay – yet it clearly has a huge (indirect) effect on the sales chart. Rag’N’Bone Man’s Human failed to make the overall video Top 10 last year but the BRIT-winning single was No.8 overall on the singles of the year, a finish surely not unrelated to its No.4 position on the airplay Top 100 of 2017.

So while YouTube’s inclusion in the chart next month may be a significant development, playlists (both streaming and radio) will remain just as vital in securing a hit.