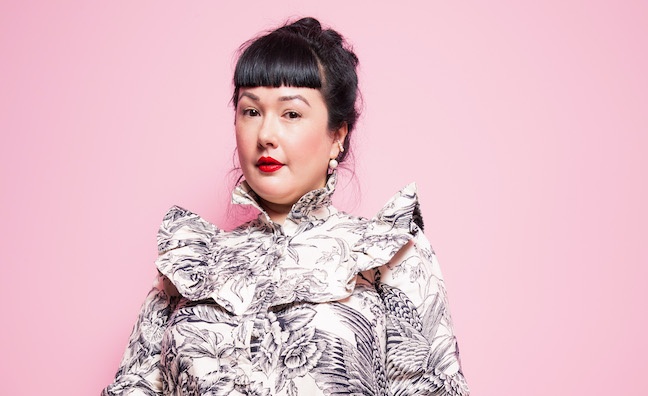 Spotify’s Sulinna Ong has been promoted to global head of editorial, Music Week has confirmed.

Ong has been at Spotify for two-and-a-half years. She was promoted soon upon arrival and has served as head of music for the UK and Ireland.

Last year, Ong oversaw the launch of Spotify’s Radar programme in the UK, which has supported new acts including Young T & Bugsey, Beabadoobee and Griff, who was selected for global support.

Ong is one of several Spotify UK executives to be promoted to global positions. UK MD Tom Connaughton will now be tasked with searching for a new head of music for the UK and Ireland.