Spotify signed up a record 30 million subscribers in 2020

Spotify increased its premium subscriber base by 24% year-on-year in the final quarter of 2020.

According to the streaming giant’s latest results, it now has 155 million paying subscribers, which topped the guidance range for investors.

For the full year, net additions accelerated to a record 30m compared to 2019 net additions of 28m. In Q4, Spotify added 10m subscribers, with all regions contributing to growth, led by Europe and North America. The results were boosted by the launch last July in Russia and 12 surrounding markets. Latin America and Europe performed well from a regional perspective. 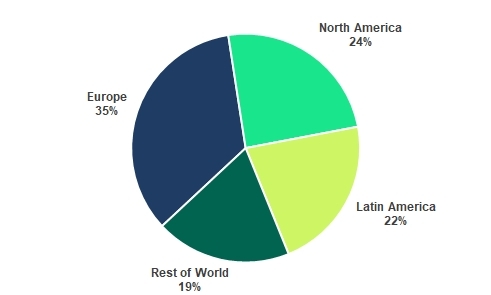 “In 2020, we believe the pandemic had little impact on our subscriber growth and may have actually contributed positively to pulling forward new sign-ups,” said Spotify.

“Looking ahead, we are optimistic about the underlying trends in the business into 2021 and beyond, however, we face increased forecasting uncertainty versus prior years due to the unknown duration of the pandemic and its ongoing effect on user, subscriber, and revenue growth.” 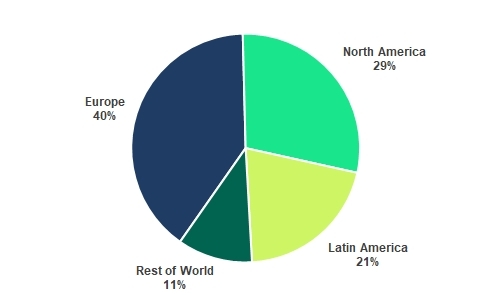 One line worth noting for the music industry: Spotify said it’s “confident that podcast usage has been a factor in the accelerated net additions”. The streaming giant’s efforts to be less reliant on music are now fueling growth.

During the quarter, Spotify Premium Mini launched in India and Indonesia, which gives users daily and weekly access to a subset of their favorite premium features for a lower price. In Q4, Spotfiy also announced partnership deals with Grab (Southeast Asia), Flipkart (India), Tink (Germany), and Euronics (Europe).

Within premium, average revenue per user of €4.26 (£3.75) in Q4 was down 8% year-on-year (but down only 3% in constant currency terms compared to a 6% decline in Q3). In October, Spotify raised the price of the Family Plan in seven markets (Australia, Belgium, Switzerland, Bolivia, Peru, Ecuador, and Colombia) alongside Duo in Colombia.

“Early results of the price increases have been highly encouraging, as we have seen no meaningful impacts to churn or customer intake in these markets,” said Spotify.

On February 1, the streaming giant announced Family Plan price increases across an additional 25 markets (eight in Latin America, 12 in Europe, four in Rest of World and Canada in North America), including full portfolio price increases in Sweden, Norway, Finland, and Iceland.

Advertiser demand continued to rebound from the Q2 2020 lows. Podcast performance benefited from strong underlying demand from advertisers with a 50% increase in the number of companies spending in this channel compared to Q3.

The number of Spotify’s Sponsored Recommendations campaigns increased by more than a 50% on the prior quarter. Major campaigns included El Ultimo Tour Del Mundo by Bad Bunny and Evermore by Taylor Swift.