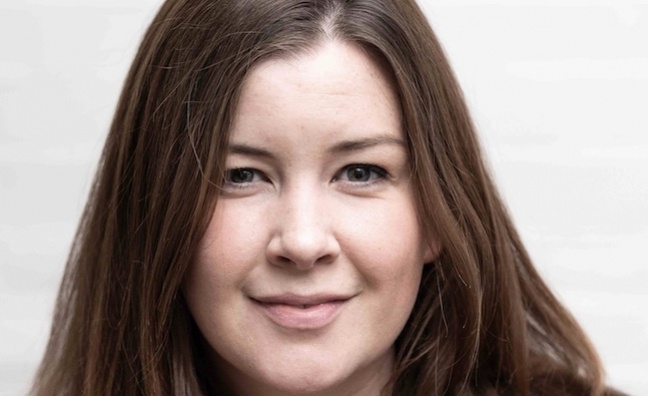 DAACI has developed and filed a series of patents for its AI core tech, which the firm says will “revolutionise the creative process of music composition, democratising music creation for the metaverse masses”.

The company has also launched a £4 million funding round which will close in September.

Unlike some AI music tools, there are no pre-recorded tracks or ready made samples. Musical elements and textures are written in real time and generated on demand as DAACI responds to the creator’s brief.

The patents relate to the proprietary core tech of the DAACI framework, which dynamically adapts to user inputs and captures compositional intent. DAACI’s potential applications range from movie scores to gaming in the metaverse.

Rachel Lyske (pictured), DAACI CEO, said: “The demand for original music has never been greater. Whether we’re discovering new artists online, immersing ourselves in a favourite MMO game, watching a must-see TV show or browsing the internet’s infinite scroll of content, music is the constant soundtrack to modern life.

“DAACI does away with ‘computer generated’, ‘random’ sounds. It raises the standard of AI composition by creating structure and form that has exceptionally high quality, is endlessly adaptive, and generates emotionally fulfilling originality in seconds.”

DAACI can provide games developers with high-fidelity contextual and situational music that responds to the game.

“From the endless creation of bespoke audio skins and NFTs to adaptive in-game soundtracking, DAACI creates a truly immersive and emotional connection between players and games like never before,” said a statement.

The AI can also work as an aid to composition.

DAACI is supported by an ongoing partnership with the UKRI Centre for Doctoral Training in Artificial Intelligence and Music at Queen Mary University of London.