'There's a disconnect': Should streaming services switch to user-centric payments? 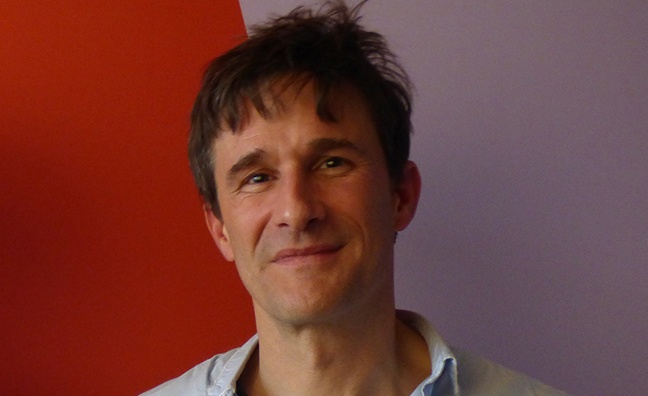 The Ivors Academy is to launch a major campaign on the issue of streaming services switching to a user-centric payment system for songwriters.

As revealed in the latest issue of Music Week, the newly rebranded organisation (formerly BASCA) wants companies to move to the model, in particular to benefit niche genres and emerging music scenes.

None of the major DSPs currently use the model, which bases royalty payments on music listened to by subscribers. At present, payments are based on market share.

“We desperately need to be pushing on user-centric remuneration from streaming services, because we represent a completely broad church,” said Ivors Academy chair Crispin Hunt. “We have to keep on nourishing the weirdness in British music. The way to do that is to make sure that if somebody is listening to that music, then that [songwriter] gets paid. That’s going to be a major push for us.”

Deezer has trialled a user-centric system and is urging labels and DSPs to back the change.

We have to keep on nourishing the weirdness in British music

Sulinna Ong, Deezer’s former global VP of artist marketing, has described it as a “fairer” system.

“Deezer has been advocating for a move to UCPS (User-Centric Payment System), launching in 2019, and my sincere hope is that we’ll see key stakeholders in the industry (labels and other DSPs) support and join us in building a fairer and more transparent revenue payment system for all artists,” she told Music Week earlier this year.

Hunt admitted there were questions over calculating payments from dormant or low-volume subscribers, but he was confident of a solution.

“There’s currently a disconnect between fans and their support [for artists on DSPs],” he said. “[Payments] would actually go to the people whose music people are listening to. We’re shooting ourselves in the foot unless we start to feed not only the fatted calves but the skinny new ones as well.”

Hunt stressed the importance of supporting diverse and emerging scenes in music. The Ivors Academy has also joined the campaign against cuts to BBC Radio 3’s experimental show Late Junction.

“We’re witnessing at the moment Radio 3 and the BBC cutting the amount of specialist music programmes that they are putting on, which is a real shame because those are the research & development, that’s the breeding ground of where new stuff comes from,” he said. “If you hadn’t had Aphex Twin and the people that he [influenced], then there would have been entire branch of modern British music which would never have developed in the way it developed.”