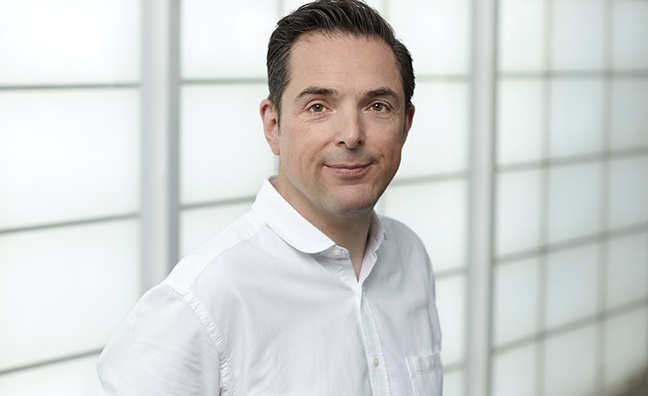 Key Spotify tastemaker George Ergatoudis has left the streaming giant and is heading for a job at rival Apple Music.

Spotify has confirmed Ergatoudis’ exit after two-and-a-half years, and the executive has changed his Twitter bio to read “Former head of music culture, international shows & editorial”, although he has yet to formally announce the news.

Apple has declined to comment, but Music Week sources have confirmed the move. Music Week understands that, later in the summer, Ergatoudis will fill the head of Apple Music UK role recently advertised by the streaming service. Poaching Ergatoudis represents Apple’s biggest move yet against the market-leading Spotify, which has suffered a string of high-profile exits in the run-up to, and aftermath of its $25 billion IPO.

Ergatoudis joined Spotify from his role as head of music at BBC Radio 1 and was unusually outspoken for a Spotify exec, not least when he predicted in a Music Week interview that Taylor Swift – who had recently pulled her music from free streaming platforms – would soon return to the streaming service. That prediction ultimately proved to be true and Ergatoudis and his team of former BBC playlisting executives gave Spotify a localised playlisting presence that it had previously lacked.

But with Apple Music reportedly closing in on Spotify’s number of subscribers in the US, the tide may be turning. Ergatoudis will join another former BBC executive, 1Xtra’s Ryan Newman, who has recently joined Apple to head up urban playlisting.