Why HMV is back on top of physical retail 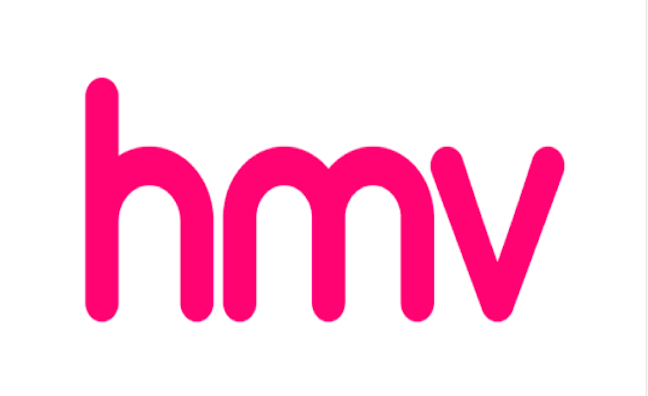 2016 has been a crucial year for HMV; arguably its most significant since it went into administration three and a half years ago. Alarm bells were ringing loud and clear at the time, with digital dominance causing untold havoc in the physical music market and paving a precarious path for the high street, especially at a time before the vinyl renaissance was in full swing.

Now, having seemingly weathered the worst of the digital storm, HMV has once again established itself as a major player in the market. New data on the physical entertainment market from Kantar Worldpanel reveals that HMV has leapfrogged Amazon in the 12 weeks ending 25 September to become the UK’s largest music retailer, attracting some 41,000 new shoppers along the way and fending off increasing competition from indie specialist stores as well as supermarket giants looking to get in on the vinyl act. Sainsbury’s in particular has been active in the physical music market this year, ramping up its efforts to offer a wide range of vinyl in-store throughout 2016.

Still, it is its beating of Amazon on physical music that will likely be considered HMV’s biggest success of the year to date. HMV has sporadically regained the top spot, according to Kantar, since its rebirth, but this current rebirth seems more solid. And its hold on the top spot in the market could tighten in the new year, with a healthy chunk of Amazon customers primed to subscribe to its new Music Unlimited streaming service when it become available this side of the pond either later this year or early next.

“Amazon has seen a less positive [than HMV] performance in the latest quarter as 14% of its shoppers left the physical music market,” said Fiona Keenan, strategic insight director at Kantar Worldpanel. “It’s likely we’ll see this decline accelerate in the coming months as Amazon places greater focus on its digital offer. Amazon Music Unlimited is scheduled for launch in early 2017, and the new Amazon Echo will play a crucial role in the success of the retailer’s streaming service.  With Black Friday just around the corner, strong promotional activity is likely to boost sales of the new device, persuading even more of Amazon’s customers to make the switch to digital.”

Amazon, of course, is playing the long game over streaming, while HMV’s digital proposition never really got off the ground. But then another key reason for HMV’s strong 2016 performance – its strongest since going into administration – is its renewed focus on providing a superior in-store experience for shoppers; something which no doubt played a key role in the firm scooping this year’s Music Week Award for Best Retail Brand.

Speaking earlier this year about the firm’s Q1 performance, Keenan commented: “HMV has really focused on creating an in-store environment that stimulates and excites consumers like it did in its heyday. This focus is clearly reflected in the fact that over half of its sales this quarter came from customers who hadn’t planned to make a purchase.”

With the crucial Christmas gifting period now just around the corner, HMV will be hoping for a suitably festive end to the year. And with Amazon’s new service suggesting its focus might be moving away from physical sales, it’ll be no doubt be hopeful for an even more prosperous 2017.