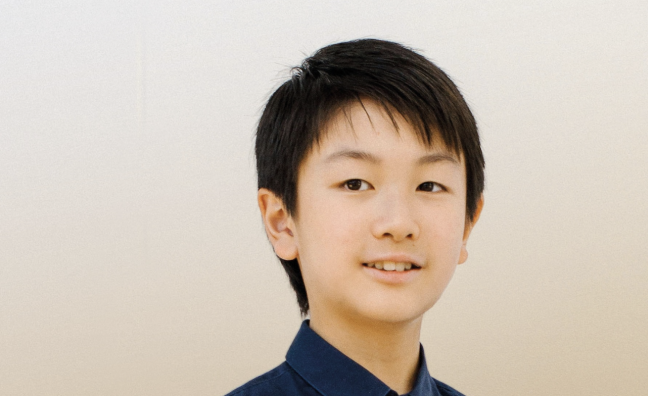 Decca Classics has today (March 20) announced it has signed 12-year-old Australian-Chinese violin sensation Christian Li. He is the label’s youngest ever signing.

In 2018, Li won became the Menuhin Competition, winning the joint Junior 1st Prize in Geneva, aged only ten. The video of his performance of a movement of Vivaldi’s Four Seasons has achieved millions of views on YouTube.

Speaking about the deal, Li said: “I'm so excited to have signed to Decca Classics just after my 12th birthday, and to be releasing my very first recording! I love playing the violin, and really hope you enjoy listening.”

Helen Lewis, executive producer at Decca Classics, added: “It’s wonderful to welcome Christian to the Decca Classics family, as he follows in the footsteps of the many great international violinists we have championed throughout our label’s ninety year history. Christian’s musicianship and technical mastery of his instrument at such a young age is truly astounding, and all of us at Decca look forward to supporting him on the exciting journey ahead.”

La Ronde Des Lutins is out now on Decca Classics. An official press release stated that Li will release further tracks throughout 2020, to be announced soon.