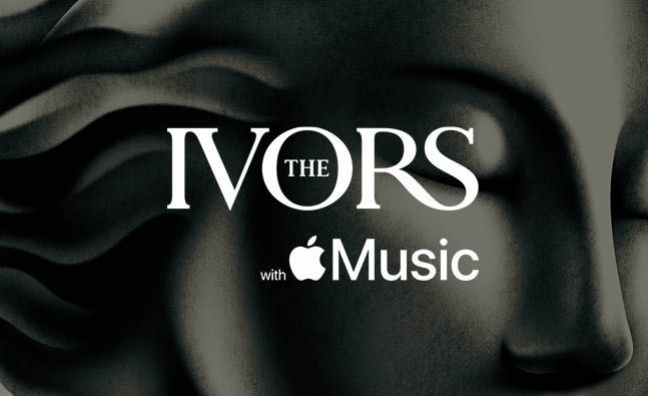 The 2021 Ivor Novello Awards will take place in September, the Ivors Academy has announced.

The 66th staging of the event, billed as the Ivor Novello Awards at The Ivors with Apple Music, will take place on September 21 at Grosvenor House in London.

“Hold the date for The Ivors with Apple Music 2021," declared Graham Davies, CEO of The Ivors Academy.

"I can’t wait to see the talent and artistry we will recognise from the past year - something that’s more important than ever. While we are in uncertain times, we remain optimistic about being able to celebrate in person.”

The Ivor Novello Awards have traditionally taken place in May, but moved to September last year due to the pandemic. Although the ceremony itself eventually did not take place, the 2020 winners were announced with Little Simz, Inflo, Dave, Fraser T Smith and Joan Armatrading among those honoured.

Nominations for the main categories will open on March 22 and close on 30 April. The Rising Star Award with Apple Music opens for nominations on February 15 and closes on March 26.

Nominees for the new talent award will be announced on July 27 with the rest of the nominees confirmed on August 10.