Apple Music to partner with The Ivors Academy for Ivors 2020 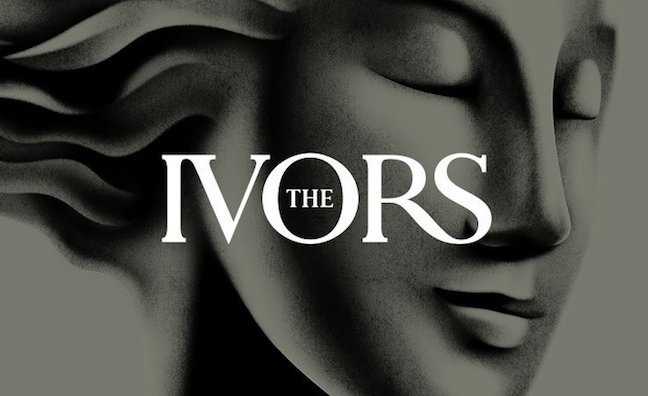 The Ivors Academy has announced a partnership with Apple Music for the 2020 Ivor Novello Awards.

The Ivors 2020 will be presented in association with the streaming service, while there will be a New Rising Star Award introduced by Apple Music at next year’s ceremony.

PRS For Music has also renewed its relationship with The Ivors, sponsoring the Most Performed Work and the newly renamed Icon Awards, which was previously the Outstanding Contribution to British Music Award.

“2020 marks the 65th year that the Academy has presented Ivor Novello Awards and this new relationship with Apple Music marks an exciting evolution for us, alongside PRS for Music’s renewed commitment," Ivors Academy CEO Graham Davies explained.

"We’re thrilled about bringing The Ivors to the fore for a new audience through the Apple ecosystem, as well as evolving the expertise and benefits we’re able to offer our members with the new programme of skills workshops we’re developing with them.”

Crispin Hunt, chair of The Ivors Academy also welcomed the deal with Apple Music, believing it would increase the impact of not just the organisation but its members.

“Working with Apple Music will bring even greater awareness within and outside the UK and Ireland for The Ivors Academy, the Ivor Novello Awards and our activities in campaigning for, inspiring and empowering music creators throughout the industry," he suggested.

"Apple Music have demonstrated their knowledge, resources and a commitment to paying music creators over many years, and are a fantastic addition to the support The Ivors Academy and PRS for Music offer songwriters and composers across every genre.”

The 1975 were the big winners at the 2019 Ivors winning Best Contemporary Song and Songwriters Of The Year.