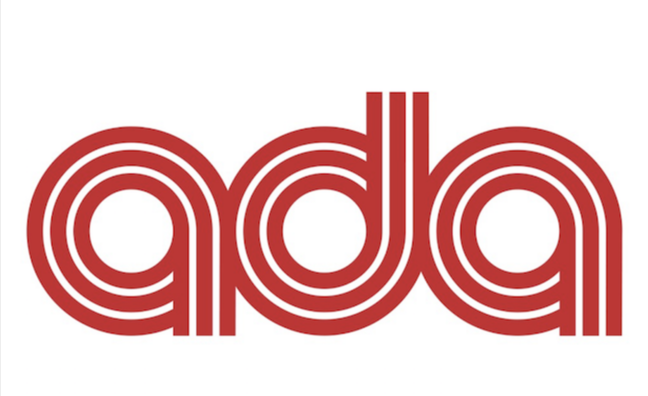 Warner Music Group’s ADA has launched an Asian operation in Singapore, which will be headed up by Chee Meng Tan.

Following the launch of ADA Latin in July, the new division extends ADA’s offering across Greater China, Korea and South East Asia for artists and labels of all levels.

Eliah Seton said: “Building on the extraordinary growth of our international repertoire in Asia, we’re excited to continue our strategy of building a local powerhouse in the region. As Spotify’s first employee in Asia, Chee Meng knows what it takes to build a huge, successful and rapidly growing business. He has a true entrepreneur’s agility, so the sky's the limit for ADA in Asia with Chee Meng at the helm.”

Chee Meng Tan said: “We're on a mission to deliver a best-in-class service to independent artists and labels of all levels across Asia, and help them connect with audiences around the world.  From K-Pop to Asian Hip-Hop, our region is a hotbed of creative talent that’s increasingly finding an international audience and ADA is uniquely placed to partner with these creators to take them to the next level, while embracing their originality and creativity."

ADA is uniquely placed to take creators to the next level

Over 20+ years in the industry, Tan has held senior roles at MTV Asia, SingTel, Sony Music Entertainment and Spotify.  He has worked with BTS, Jay Chou, Rich Brian and more.