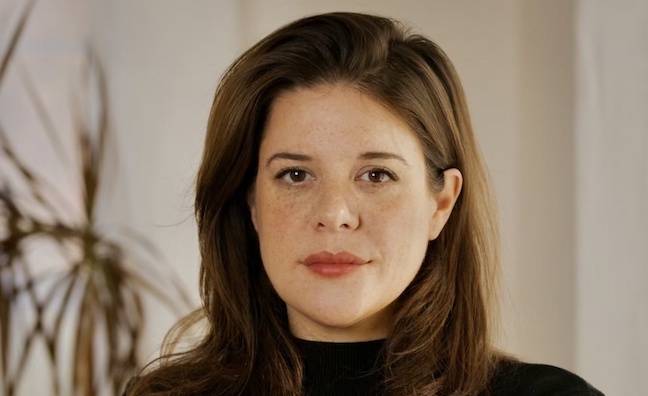 ADA Worldwide has appointed MaryLynne Drexler as head of business & legal affairs for the company.

At the same time, it was announced that Bryan Roberts has been named VP, A&R and label acquisition for the company. Working closely with Kreidich and alongside the global team, Roberts will help spearhead the company’s development and growth, with a focus on bringing in new talent and partners.

Based in New York, both Drexler and Roberts will report to ADA Worldwide’s president, Cat Kreidich.

Cat Kreidich said: “MaryLynne has a stellar reputation. She’s exactly the type of executive you want in your corner – an expert negotiator, dealmaker and big picture thinker, she always puts the music and the artist first. With her at the helm, we’ll continue to craft deals that attract the brightest talent and set us and our partners up for long-term success. Our entire leadership team will benefit from her guidance. And I’m happy to welcome Bryan to the team – his relationships and unmatched creative instincts will be a gamechanger. With these hires, we’re in a great position to take ADA to the next level.”

MaryLynne Drexler added: “I’ve always admired ADA’s commitment to elevating independent music, and applaud how Cat and the team have transformed the business in recent years. I’m looking forward to helping continuously evolve our offerings globally, all while staying true to our mission of supporting creatives at any stage in their career. I can’t wait to build upon this incredible momentum – the future at ADA is brighter than ever.”

Roberts joined the company earlier this summer having previously held multiple roles at Sony Music’s The Orchard, including his most recent, senior director, A&R.