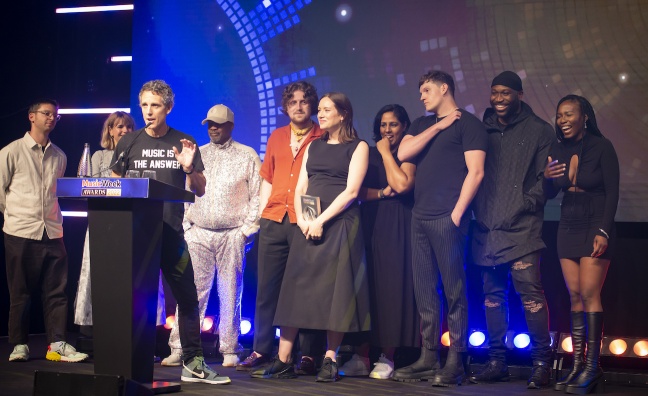 It follows ADA’s victory at the Music Week Awards 2022 in the Label/Artist Services Company Of The Year category.

The Warner Music company triumphed in the category, which reflects success in what has become an increasingly competitive sector.

“We’ve got an amazing team of people who are so dedicated and passionate,” Corner told Music Week. “We think quite carefully about who we work with because we do things in a certain way.

“We work with people who are a really good fit for us, and who share our values. It's just brilliant when it comes together - and it's nice to be recognised.” 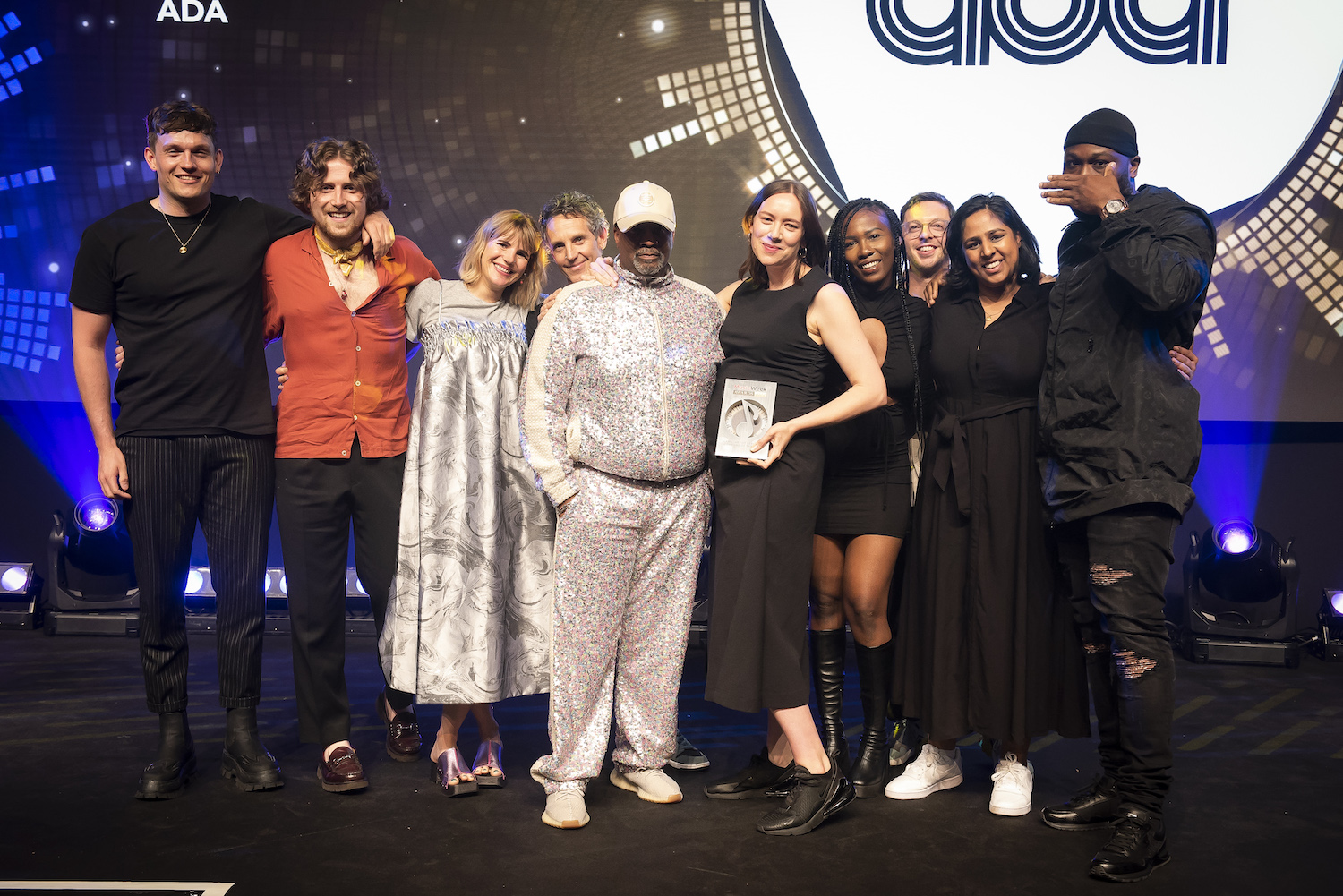 As a growing global operation, ADA is overseen by Cat Kreidich.

In the UK, the services company has high-profile partnerships with BMG and Defected, among others. ADA played a crucial role in the success of KSI, who hit No.1 last year with sophomore album All Over The Place, which has sales to date of 127,252 (Official Charts Company).

As well as physical sales results with acts including Central Cee, ADA has a strong focus on streaming, TikTok and user-generated content. The company works closely with label and artist partners on these digital opportunities across platforms.

In addition to being 2021’s biggest breakthrough act, Central Cee consolidated success so far with this year’s mixtape, 23. ADA ran the campaign in partnership with the rap star's manager Bello.

“He's a true independent, maverick visionary,” said Corner. “People who choose to go their own way - that's not for everybody. When someone like that comes along, our job is to help them, support them and amplify what they do. He’s a one-off.”

Obessed With You, which peaked at No.4 on the weekly chart, was No.36 overall in the first quarter and now has chart 'sales' of 629,949. Featuring a PinkPantheress sample, it is Central Cee's biggest single.

Earlier this year, ADA's Brooke Salisbury noted that in "12 months he’s gone from breakthrough rapper to one of the UK’s biggest artists".

“ADA has a long history of breaking rap talent in the UK, as well as our dance, electronic and more established independent label acts, but this one is on a global level thanks to the efforts of the highly engaged ADA team around the world," added Salisbury.

Recent dance and electronic signings include Sonny Fodera, Artbat and High Contrast. ADA has also expanded its catalogue business with partnerships including Daft Punk, The Streets and Dutch label Strange Fruits, which had a streaming smash with dance track Calabria by Dmnds, Fallen Roses and Lujavo (feat. Lunis).

Click here for our winners’ interview with Atlantic Records.